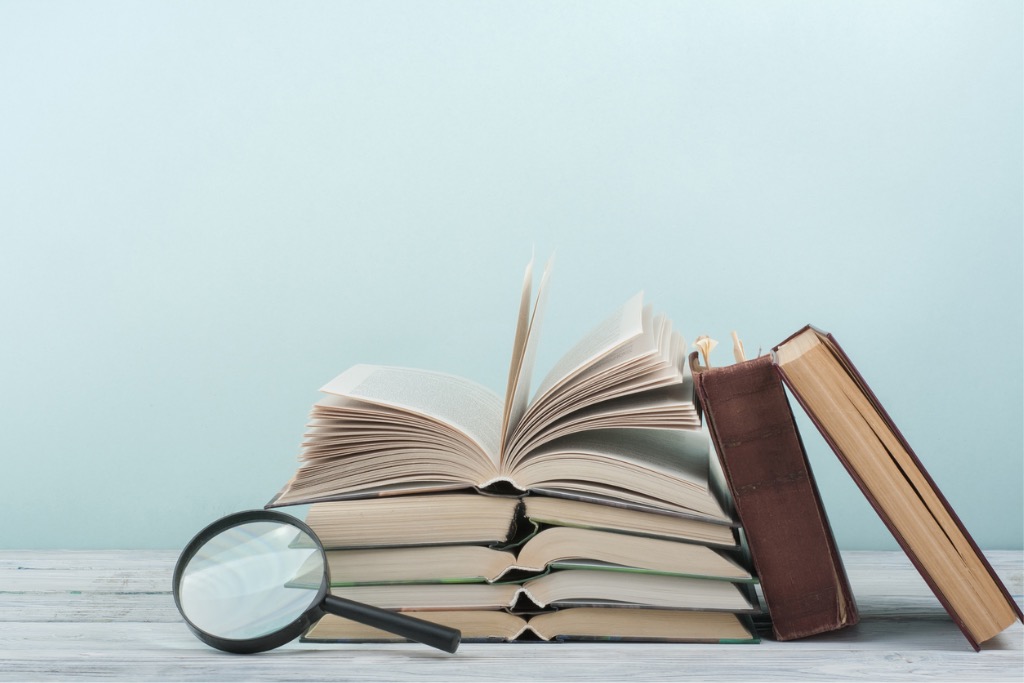 In high school I had good grades and did well academically. In college I, well, let’s just say the academics, not so good. The difference? It was not my study habits. They were essentially the same… and therein laid the problem. At a high school level I was able to overcome poor study habits and still make good grades. College was more difficult and required a higher degree of study but I continued to give it the ol’ high-school try. Two years after graduating college and working in the real world, I went to seminary full-time. I had matured (a bit) and was expecting seminary to be more difficult than college. So I improved my study habits and, in turn, my grades improved as well. Similarly, good biblical interpretation begins with your study habits.

You do not need a PhD. or seminary degree to have a good understanding of the Bible, but the more extensively you study your Bible, the better your interpretive ability will be.

Here are five guidelines that can help improve your approach to interpreting scripture:

1) Read, re-read, and meditate on the passage you are studying. We must never underestimate the power that is God’s revealed story.

2) As you read across the Bible, consider the prevalence (or lack thereof) of topics or themes within its whole. This is not to say that importance should be weighted solely by the preponderance of a theme but rather that we identify the repeated themes we find and then try to understand them in the context of the Bible as a whole. For example, the command to “love your neighbor as yourself” is first recorded in Leviticus 19:18 and then directly referenced or transposed throughout the New Testament (e.g., Mark 12:31, Matthew 7:12 and 22:39, Luke 10:27, Romans 13:9 and 15:2, Galatians 5:14, and James 2:8). A corollary to this is noting when there is a lack of scriptural support for a theme or topic that a church wants to elevate as a prioritized doctrine or practice (which is a form of proof texting).

3) You need a trustworthy English translation. [*SPOILER ALERT: Jesus did not speak the King’s English.*] Each translation from the Hebrew and Greek texts is an interpretation in and of itself. Keep that in mind the next time you are squeezing out a particular nuance of an English word in your Bible. The guidelines the translators of your Bible brought into their work are typically written in the Bible’s foreword. Lastly, understand the difference between translations and paraphrases. Paraphrases are versions of the Bible that are not translated from the original languages but are a rewording of another English translation with the goal of easier readability. The Living Bible is a paraphrase that some originally referred to as “The Bathroom Bible” for rendering 1 Samuel 24:3 as follows: “Saul went into the cave to go to the bathroom.”

4) Just as the Ethiopian eunuch invited Philip to “guide” him in understanding what he was reading in Isaiah (Acts 8:30-31), we too need to find good study resources to help our understanding. I find a good Bible Dictionary is a must. Bible commentaries on specific books are also excellent resources for understanding a book’s background (e.g., author, date written, historical setting) and meaning. The works of knowledgeable pastors, authors, and lay people can also be a great study resource. Eventually, learning such background can better help you discern when someone (or a church) is taking a verse out of context to prove a doctrine or practice as being right (which is another form of proof texting).

But realize that scholarly views change as they continue to study the Bible in light of new archeological findings and enhancement of new methods and technology. My favorite historical reminder of this is that for some 1400 years after the New Testament canon was finalized in the 4th century, church leaders and biblical scholars believed that Mark’s Gospel was simply an abbreviated form of Matthew written after all the other Gospels and as such was the least of them in priority and importance. That belief is why some scholars believe Mark’s Gospel was placed immediately after Matthew in the New Testament order of books. Not until the 18th century did scholars begin to change that view. Re-examining the Early Church literature along with a more critical examination of the Gospels’ texts, scholars decided that Mark’s Gospel was in fact the earliest written gospel and that it was actually Matthew (and Luke) who borrowed heavily from it.

One other caveat, do not rely on any one person for all of your interpretation of scripture. That is not a healthy methodology. I have a few favorite scholars/publishers I prefer to reference and I love to hear my pastor’s interpretations in his sermons, but I also bear in mind the need to consider other opinions. Regardless of how knowledgeable your favorite author/speaker is, you are potentially limiting God’s revelation through the written word. Not venturing outside a favorite can create the risk of placing your faith more in that person than in God’s ability to speak to you.

5) We conclude our Bible study guidelines with advice from the Bible itself:

But avoid stupid controversies, genealogies, dissensions, and quarrels about the law, for they are unprofitable and worthless. (Titus 3:9)

(Notice it did not say to avoid all controversies, just the “stupid” ones.)