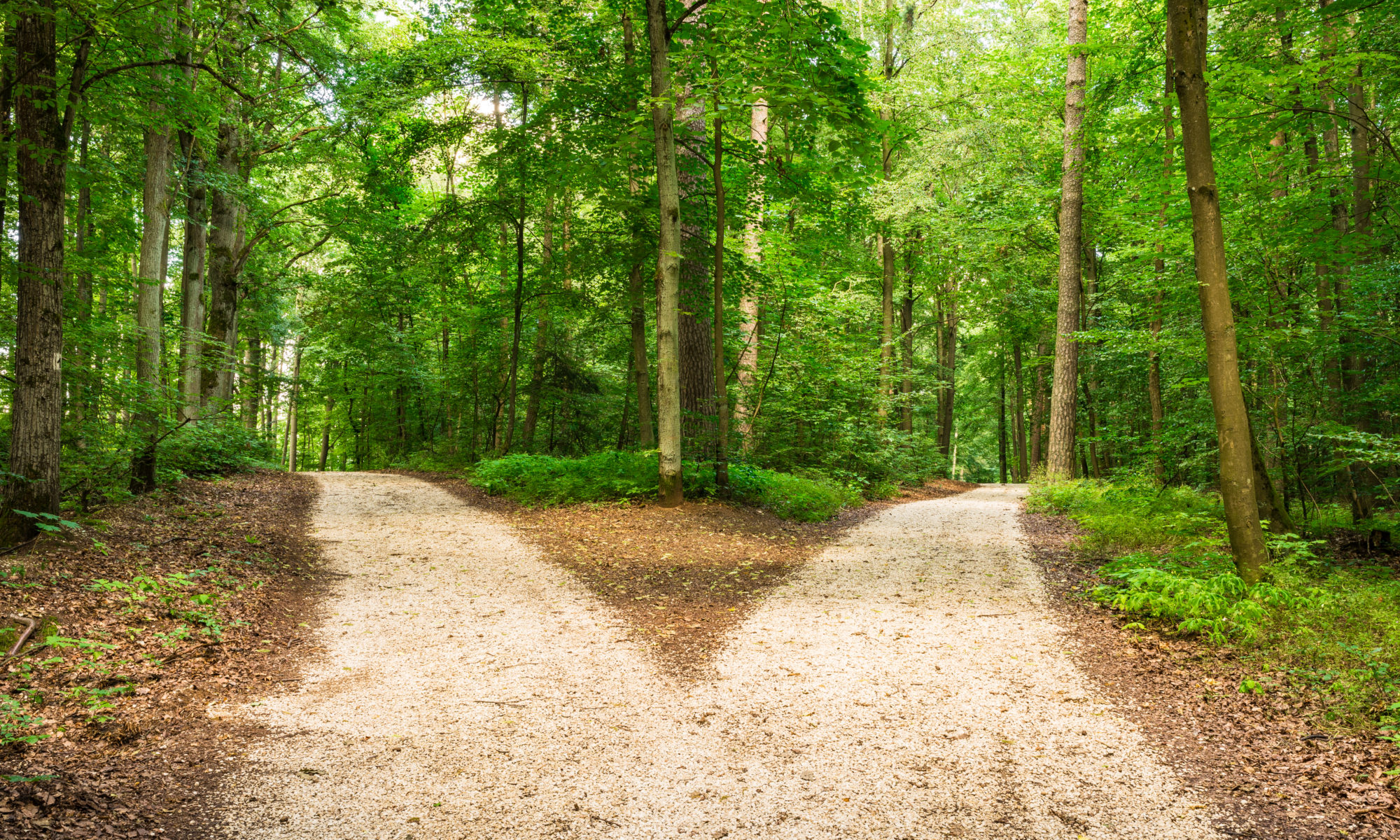 When we look at the nature of the church through the lens of Mother Teresa’s spiritual maxim that “God doesn’t call me to be successful, but to be faithful,” it might appear at first glance that both qualities should not only be acceptable but encouraged.  It seems counter-intuitive to think we should not be successful for God. But the two concepts are opposites. One relies on God, and the other relies on ourselves but puts God’s name on it. Many churches today preach a life of faithfulness but their actions reflect Christianity’s long struggle with striving for success in its own human-derived standards.

Successful-based communities require positions of certainty derived from their own reasoning.  This serves as self-assurance that they have properly set themselves apart (i.e., made themselves holy) for which they heap status upon themselves (“We have the truth! You’re messed up!”).  The successful-based church is not interested in listening to where God is speaking today (though they may use that language). Their style of biblical interpretation prioritizes preserving cultural practices, including unjust ones, in God’s name that become institutionalized church doctrines.  They call out for God and claim their actions and beliefs are of God, but ultimately their character is based as much or more in their own self-perpetuated and self-centered identity than in God’s.

In contrast, faithful-based churches serve the goal Jesus ignited which is to bring about “the kingdom of God” (Mark 1:15).  This is done by the church surrendering itself to discern where God continues to speak and lead today, amidst and especially during uncertainty!  Bringing about “the kingdom of God” is living a life for God that focuses on attaining position and status for others (especially for those who have none) so all can live (or at least have the opportunity to live) this same life for God together.  If you read the Gospels, you will be hard pressed not to find that every story of Jesus is some form of that!  Faithful-based churches are the vehicle by which Jesus seeks to accomplish this in the present.

The whole Bible bears witness to this journey.  The Old Testament is the story of an ancient people’s journey to be a people of God, a journey in which they at times succeeded and at other times failed miserably.  In The King Jesus Gospel, Dr. Scot McKnight writes that “The Story of Jesus brings the Story of Israel… to its fulfillment… The Story of Jesus is about his kingdom vision, and this kingdom vision emerges out of the creation story, out of Israel’s Story of trying to live out God’s design for Israel.”  From there, the rest of the New Testament (e.g., letters attributed to Paul, Peter, and John, Hebrews and Revelation) is the Apostolic Church’s struggle in a post-resurrection world to carry out that “kingdom vision.”

If you read the whole of Paul’s letters in both its historical and setting contexts, his recurring theme is not to lay down a hell-avoidance theology or provide the blueprints for exclusive church doctrine.  Paul wants the churches to understand what it means to claim and confess the scandalous execution of a risen king to be your Lord and Savior. In letter after letter, Paul points to Jesus as the cornerstone on which we are called to resist uniformity of our preferred religious-cultural practices and instead embrace the broad and inclusive unity found only in Christ.

Being successful-minded is the side of the fork in a church’s spiritual journey that we must constantly look to avoid.  That fork is not contrasting Christians and non-Christians or which Christian denomination’s doctrines are right and which are not.  It is contrasting the source of how a community of followers honors God and what results from that.

Sometimes the difference between successful and faithful minded groups is more subtle.  This is especially true when it comes to church growth. There is nothing wrong and everything right with a church which grows in size and influence.  But such growth should be a by-product of a faithful walk, not the mission statement around which every ministry strategy is built.

Other “God-ordained” attributes of successful-based churches are much more blatantly self-serving in appearance.  This happens when a church’s goals are driven by a bias to adopt their own preferred cultural touchstones as being God’s.  Doctrinal beliefs shaped to validate long-held and treasured patriarchal, racially/ethnically/religiously intolerant, and/or hetero-normative values are not of God.  They are borne out of finding identity in those touchstones instead of the Cornerstone.

It is from these self-serving attributes that absolutes emerge.  Successful-based churches prioritize immutable certainties that are deal breakers to accept anything less.  Such absolutes allow those churches to measure themselves and their churches against other Christians, other churches, and other religions as being the ones who are correctly following God.

This certainty also provides a compulsion to judge anyone outside their beliefs as not following God or as not doing so correctly.  While claiming they are merely carrying out God’s work, this compulsion is actually driven by an unseen fear. Their true loyalty is in preserving how they were raised, preferred customs and cultural practices, and other notions on which they have based their self-worth and identification.

And such unseen fear is quite the motivator. It often manifests itself in strong indignation (because anger is simply fear turned outward) whenever their values are threatened to be deemed irrelevant, without worth, or (and this is the worst one for them) unjust toward others.  Successful-based churches so wrapped up in their self-made certainties will proactively attack every belief or practice that challenges their own, validating themselves by seeking to invalidate others who are not like-minded. A typical attack is to discredit other Christians, religions, and ideologies as weak, ineffective, heretical, or even perverse.  Any belief/practice that conflicts with their own is not meditated on faithfully before God but instantly disparaged and nullified based on their own standards.

There is also a kinder, gentler version of these attacks which successful-based churches use: “Love the sinner, but hate the sin.”  Alleged to be an act of love (it is the first word after all), it is just a variation of the same fear— invalidate those who threaten our way of life.  Welcome the “others,” but do not affirm them.

In contrast, faithful-based churches neither seek nor prize the idol of ultimate certainty but instead learn to find peace in the oft uncertainty of pursuing how and where God is working around them.  Their self-worth is not found in how they differentiate themselves from others but in coming to a healthy understanding of how God sees them. They do not proactively attack those who look, believe, or live differently but instead look for opportunities to express genuine love and to share community to all without exception, including all those who see them as the “other.”

Like the Pharisees who often played the foil to Jesus, all successful-based churches are well-intended in their desire to honor God.  It is how they have interpreted honoring God that greatly diminishes (sometimes out right extinguishing) their influence to bring about “the kingdom of God.”  Choices of successfulness over faithfulness at the same fork in a church’s journey time and again become institutionalized in the organization. Over the next few posts, we will examine some of these choices, focusing on several beliefs/practices of successful-based and faithful-based churches.

Reflection: Do you feel your church tends to live more successfully, faithfully, or a mixture of both?