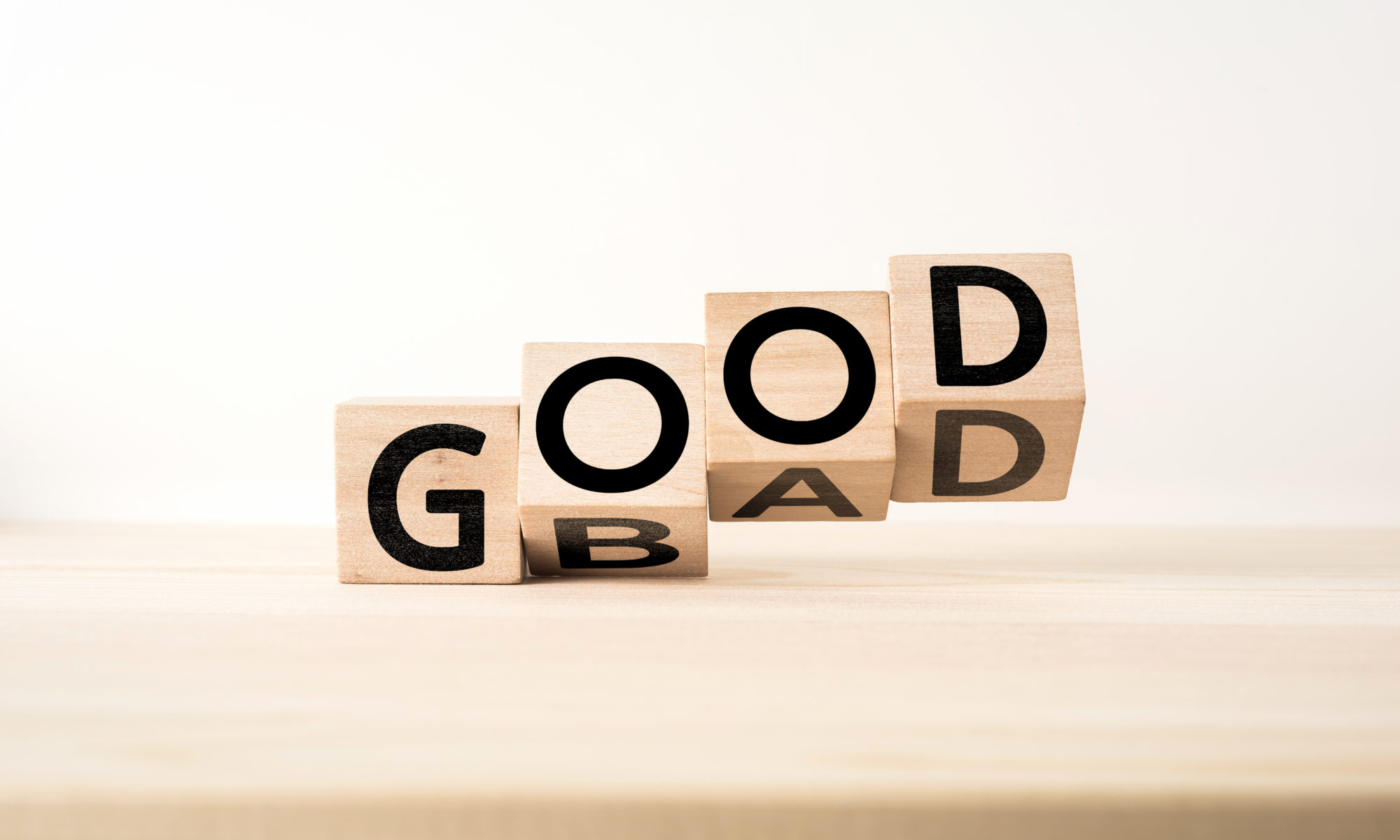 Successful-based communities are like the second son in Jesus’ The Parable of the Two Sons (Matthew 21:28-32 and discussed in detail in Walked as He walked #6).  When given a task by his father, the second son “answered, ‘I go, sir’; but he did not go.”  It is easy to think that the second son must be lazy or a habitual liar. Regardless of whether Jesus intended to imply those qualities, I believe Jesus wants us to hear the second son as a metaphor for someone who responds to God in their own way instead of how God asks.  Successful-based communities are the children who say, “I love my parent, I respect my parent, I will do what my parent wants… but I will do it my way.” They say yes to God but then do not do what God desires. The reaction is not out of rebellion or deceit but from a place of self-centered reliance and importance.

This type of behavior is an ironic authority issue.  You may hear successful-based churches uphold, and even weaponize, phrases such as “God’s authority” and “the authority of scripture.”  All the while, however, these communities are actually holding up their own interpretations and traditions as the authority which they demand others must follow.

Successful-based churches are essentially today’s version of the Pharisees.  Over hundreds of years, they have adopted and valued their own traditional interpretations above the scripture itself.  This has created a narrative of success-based beliefs and practices they believe separate themselves as holy. Using the same Pharisaical approach, hitting the mark is more about not violating their own traditions.  These traditions have typically focused on lists of “sins” found in books of both the Old and New Testaments. Sin therefore primarily becomes the avoidance of immoral behavior (that which makes you unclean) as they interpret it in such lists.

For example, 1 Corinthians 6:9-10 and Galatians 5:19-21 both list a number of traits for which people will “not inherit the kingdom of God.”  (I do not equate inheriting “the kingdom of God” to receiving eternity in heaven but successful churches largely do, so I am addressing the passage in that manner to expose the fallacy of their own arguments.)  Some transgressions from these lists that support their preferred cultural bias are hyper-emphasized by successful-minded Christians such as the Greek word translated as “sodomites” (1 Corinthians 6:9 in the New Revised Standard Version ) while others in those lists are merely glossed over or watered down such as “the greedy” (1 Corinthians) and those engaged in “quarrels” (Galatians).  But the latter two are mentioned just as prominently as also being qualities which will keep people from “(inheriting) the kingdom of God.”

I’ve heard the condemnation of “sodomites” many times from successful-based individuals and churches.  (Please note: because the use of “sodomites” in this verse has a very charged effect upon many, I want to point out again that my primary focus here is to point out the fallacy in successful-based arguments.  I will not be unpacking the Greek word arsenokoitai, which the NRSV translates as “sodomites,” which demands a much more faithful interpretation than it has been given traditionally).  But I’m still waiting to hear those same sisters and brothers call out with equal condemnation those who are “greedy” and those who engage in “quarrels.”  I want to hear what their threshold for when someone is considered a greedy person and will thus “not inherit the kingdom of God.” Is it those who criminally defraud others or must we merely be the owner of more than one television while whole populations around the world starve?  And who will “not inherit the kingdom of God” because of their “quarrels?” Is the criterion overall number, frequency, or how recent the last one was? Successful-based communities are inconsistent (and often erroneous) in how they unpack these lists of transgressions, typically not being faithful to the proper contexts (historical, cultural, textual, author’s purpose) because that would invalidate their own agenda.

Successful-based communities are drawn to these lists (and seeing sin in this way in general) because of two traits that drive them— the need for (self-)certainty and the protection of preferred cultural norms.  First, it provides the certainty that living a successful spiritual life craves. Focus is placed on what is measurable so they can justify themselves and others who are like-minded as valid in how they have adopted what God is/is not saying through the Bible.  Communities then unite over their shared tradition to not commit these acts. It provides certainty of not being tainted by what God does not like. That in turn allows self-assurance that they are doing God’s will and work. It is a circular trap of self-creating, self-condoning, and then self-perpetuating what is and is not of God.

Second, these sin lists satisfy the need for biblical vehicles from which to protect such preferred norms as patriarchal and heteronormative principles.  A successful-based view of sin justifies wrapping up such beliefs into their spiritual identity as well. These cultural touchstones are idolized. As such, they will fight back against any movement or scripture interpretation that could invalidate them because it would destroy the source of their identification.

We have seen and continue to see this occur over cultural touchstones in American church history.  Prior to the Civil War, multiple Christian denominations located in the southern United States used culturally-biased scripture to support slavery.  Scripture that was written from a cultural bias of patriarchalism has been erroneously applied to deny females from being senior pastors and priests.  Scripture written within ancient cultures which had no more awareness of the various sexual orientations and gender identities than it did that the earth was round have continued to be upheld by successful-based churches as fallacious explanations to condemn LGBTQ persons, excluding them from membership, leadership, marriage, and child adoption.

These corruptions of God’s desires leave people treated unjustly in God’s name and hinder “the kingdom of God” from fully breaking in on the world today.  And just as Jesus called out such practices and the leaders of successful-based communities in his day that perpetuated them (i.e., admonishing Pharisees and scribes for how they followed God), so, too, his words call out today’s successful-based communities for doing the same:

“Isaiah prophesied rightly about you hypocrites, as it is written, ‘This people honors me with their lips, but their hearts are far from me; in vain do they worship me, teaching human precepts as doctrines.’ You abandon the commandment of God and hold to human tradition.” (Mark 7:6-8)

Reflection: Do you wrestle with any “human precepts” that you believe your church or you have made doctrinal?