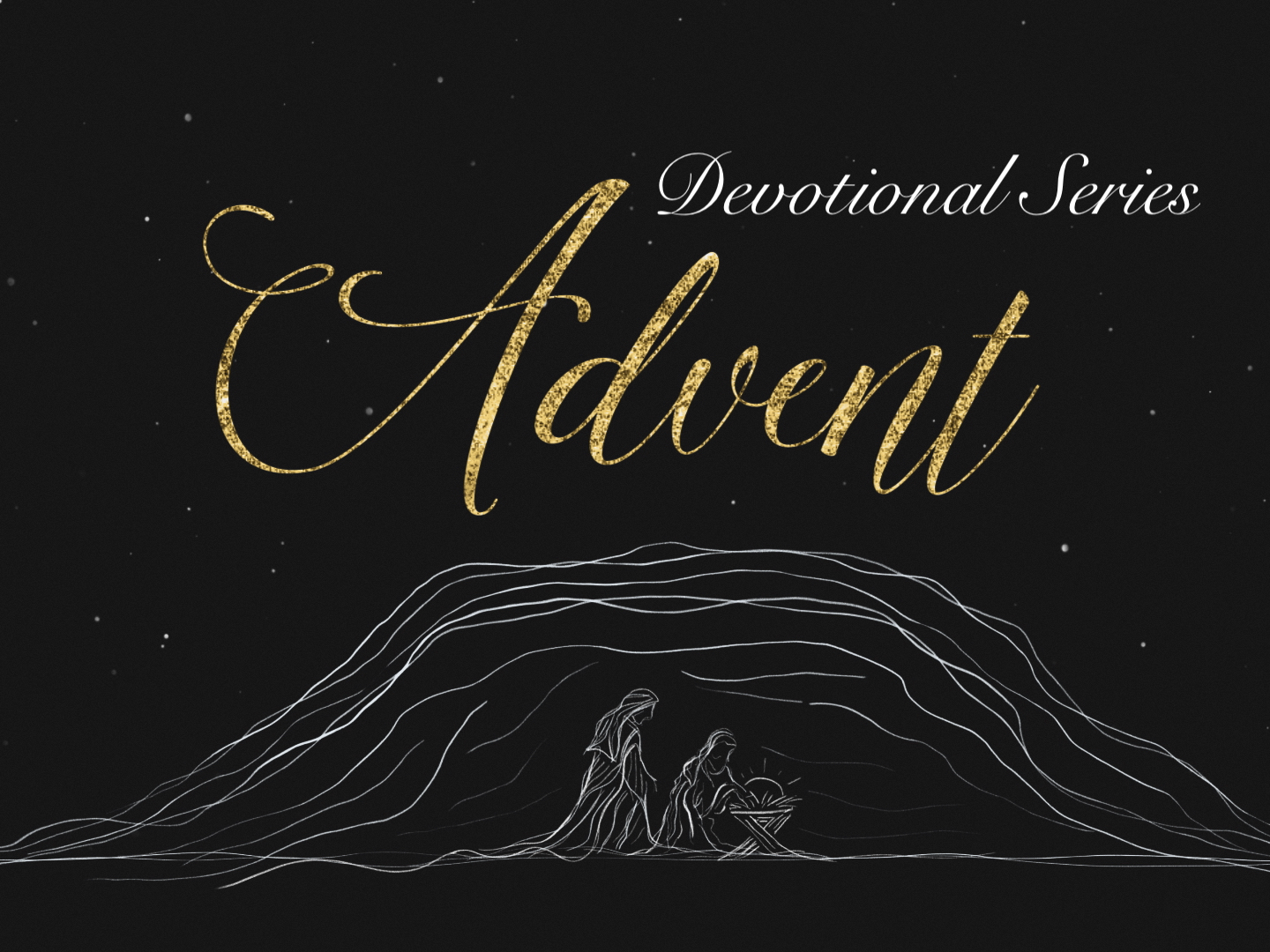 In the days of King Herod of Judea, there was a priest named Zechariah, who belonged to the priestly order of Abijah. His wife was a descendant of Aaron, and her name was Elizabeth. Both of them were righteous before God, living blamelessly according to all the commandments and regulations of the Lord. But they had no children, because Elizabeth was barren, and both were getting on in years.

Once when he was serving as priest before God and his section was on duty, he was chosen by lot, according to the custom of the priesthood, to enter the sanctuary of the Lord and offer incense. Now at the time of the incense-offering, the whole assembly of the people was praying outside. Then there appeared to him an angel of the Lord, standing at the right side of the altar of incense. When Zechariah saw him, he was terrified; and fear overwhelmed him. But the angel said to him, ‘Do not be afraid, Zechariah, for your prayer has been heard. Your wife Elizabeth will bear you a son, and you will name him John. You will have joy and gladness, and many will rejoice at his birth, for he will be great in the sight of the Lord. He must never drink wine or strong drink; even before his birth he will be filled with the Holy Spirit. He will turn many of the people of Israel to the Lord their God. With the spirit and power of Elijah he will go before him, to turn the hearts of parents to their children, and the disobedient to the wisdom of the righteous, to make ready a people prepared for the Lord.’ Zechariah said to the angel, ‘How will I know that this is so? For I am an old man, and my wife is getting on in years.’ The angel replied, ‘I am Gabriel. I stand in the presence of God, and I have been sent to speak to you and to bring you this good news. But now, because you did not believe my words, which will be fulfilled in their time, you will become mute, unable to speak, until the day these things occur.’

Meanwhile, the people were waiting for Zechariah, and wondered at his delay in the sanctuary. When he did come out, he could not speak to them, and they realized that he had seen a vision in the sanctuary. He kept motioning to them and remained unable to speak. When his time of service was ended, he went to his home.

After those days his wife Elizabeth conceived, and for five months she remained in seclusion. She said, ‘This is what the Lord has done for me when he looked favorably on me and took away the disgrace I have endured among my people.’

Zechariah is an honorable man, a priest before God; married to Elizabeth who is an honorable woman. They have lived properly, following the rules, doing whatever has been required of them to be faithful.

They have a history of doing what is right, but their lack of children appears to them as a sign something must be wrong. And now, worst of all, they are getting old. Too old. So old that when Gabriel gives Zechariah the news – happy, joyous, news for which he and Elizabeth have waited…he cannot believe it.

‘But’, he says, “I’m too old”.  Too old to accept what he has always longed for, to believe God is answering their prayers.

This advent, follow the faithfulness of Zechariah…right up until he says, ‘But I’m too old’. He was not too old and neither are you.