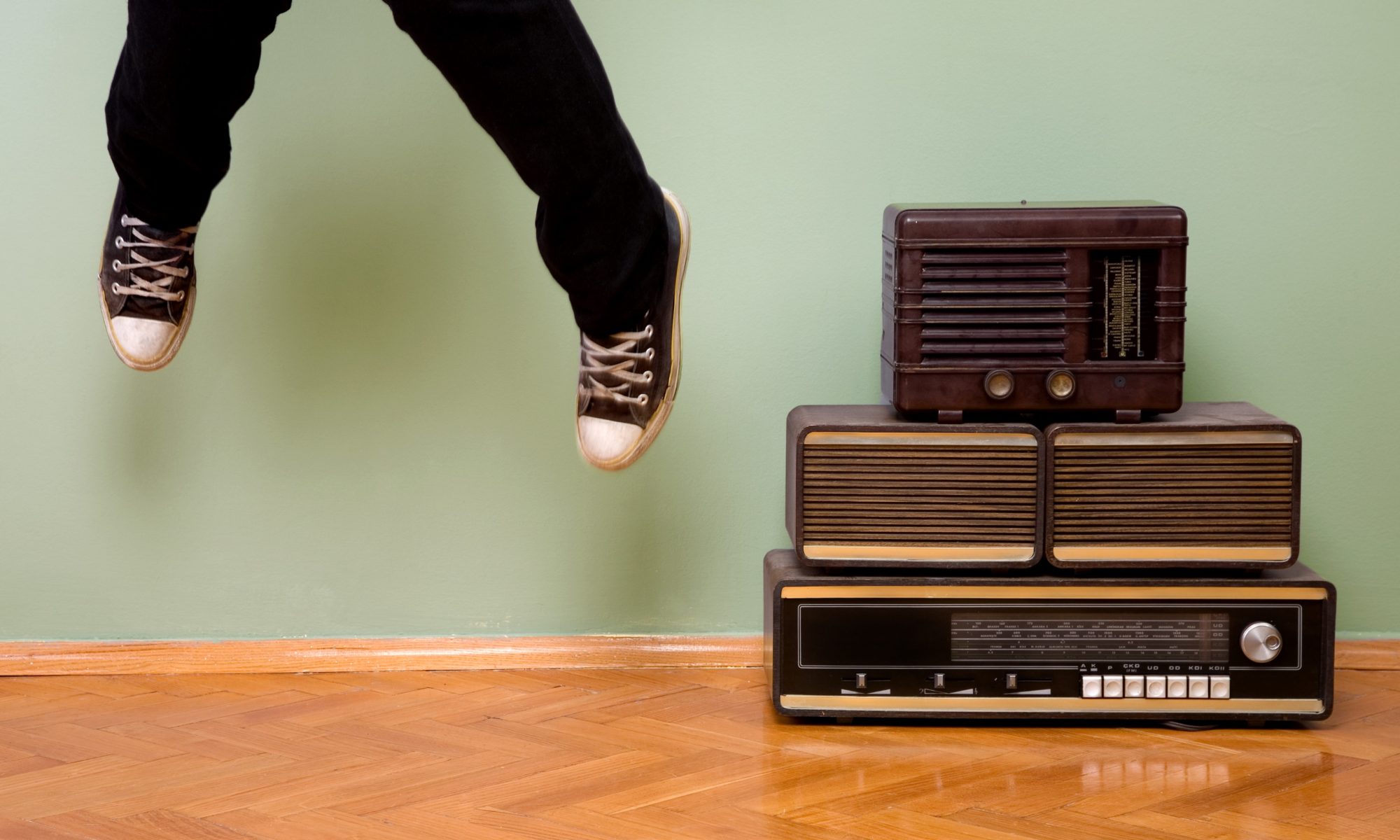 At some point in my life, I learned to dance with scripture— a give and take, a waltz in and around one another, moving forward and backward. I laugh and I cry and the text does too.

I’m not much of a dancer. For a long time, I was scared to ask the questions, I was scared to enter into the conversation. My moves were awkward and I feared what would happen if I overstepped. The dark words on the white page are to be feared, we’re told. If you don’t take them seriously enough they’ll bite you.

Before I learned to dance with The Bible I learned to hate it. It was rigid, incapable of mercy or love, contradictory. The mental gymnastics I would have to do to sustain a faith system built on toothpicks of presupposition were entirely and completely exhausting.

Ezra was a man in charge of rebuilding the walls of Jerusalem after the Israelites had been exiled for a generation. He told the Israelites to cast away all their foreign wives and children. It wasn’t the first time The Bible said not to intermarry.

Ruth was a Moabite woman, a foreigner. In the book that bears her name, she shows great loyalty to the mother of her dead husband. She travels to her mother-in-law’s hometown, Beit Lechem, literally, the House of Bread. You may know it by its other name: Bethlehem. She finds a man there and marries him. They had a kid. Their kid had a kid. That kid had a kid. That kid of a kid of a kid was the great King David, the most notable and lauded of the kings of Judah.

Some scholars think Ruth was written in response to Ezra. Most don’t think so. Does it really matter? Can texts talk to each other even if the authors didn’t intend for them to do so?

Genesis tells us that God breathed into us the very breath of life. The Hebrew word for breath is ruach. If you’re going to say it, make sure the ‘ch’ catches in the back of your throat like a popcorn kernel on a first date. Ruach. It means wind, spirit, or breath. The stuff that makes us us. God’s own breath, own spirit, is in us, and when we die, it returns to God. With every living thing, we exhale (ruach) and inhale (ruach) the very spirit of creation. We share the breath of God with all things. That’s the promise in this old story I don’t take literally. Stories need not relay a factual history in order to bear truth in profound and compelling ways.

That breath that is in us was in the people who wrote our Bible. Can you breathe with them?

I think the Epistle of James argues with the writings of Paul. I think the author of James meant to do just this. Paul talks about how faith is all we need. James says faith is useless without action. Is it possible for both to be true? Can we be faithful and broken and sincerely trying to respond to the call of Christ? I think so. I think it is in the midst of this discussion that we find some kind of truthiness.

Our breath is their breath. The Bible is a library, a collection of texts and voices, songs and laments, blessings and curses, loving-kindness and cruelty, breathe in, breathe out. Dance with it. It is the story of people encountering the Divine and the all too human, and trying to make sense of the world in light of this. It shows how the winners, at the end of the day, get to write history. But sometimes the voice of the faithful remnant sneaks through. Those folks are called prophets.

King Solomon was the descendant of people who were slaves in Egypt who used slaves to build God’s Temple. Amos was a sheep herder called by God to be a prophet. He declared the Word of the Lord against the wealthy, saying they sold the needy for new sandals. Amos has something to say to Solomon, even though they weren’t alive at the same time. What does Amos have to say to a nation of immigrants who reject and despise immigrants?

I don’t take The Bible literally, yet I know it speaks to me. I am a part of a conversation that has been going on for thousands and thousands of years. This is what I mean when I say I dance with it. The Book hurts me, I interpret it, I apply context, I’m burned by it, I’m soothed by it, I argue with it, I’m vindicated in it, I’m humbled by it.

One of the greatest gifts of our Scripture is that we join in an unbroken chain of people of faith attempting to tell these old stories in new ways. That’s called preaching, painting our narrative DNA in light of now. The Bible is never trendy, but it is always relevant. I don’t believe that history repeats itself but current events seem to bear the residue of our collective journey through time, space, and relationship.

I was told in Church that I should read The Bible every day. I almost do that. I like dancing with the authors, with the oral traditions made scrolls made books. It makes me feel less alone when looking for God. Perhaps, in a way, when I dance with the text, I experience a glimmer of what it might be like to dance with the Divine.