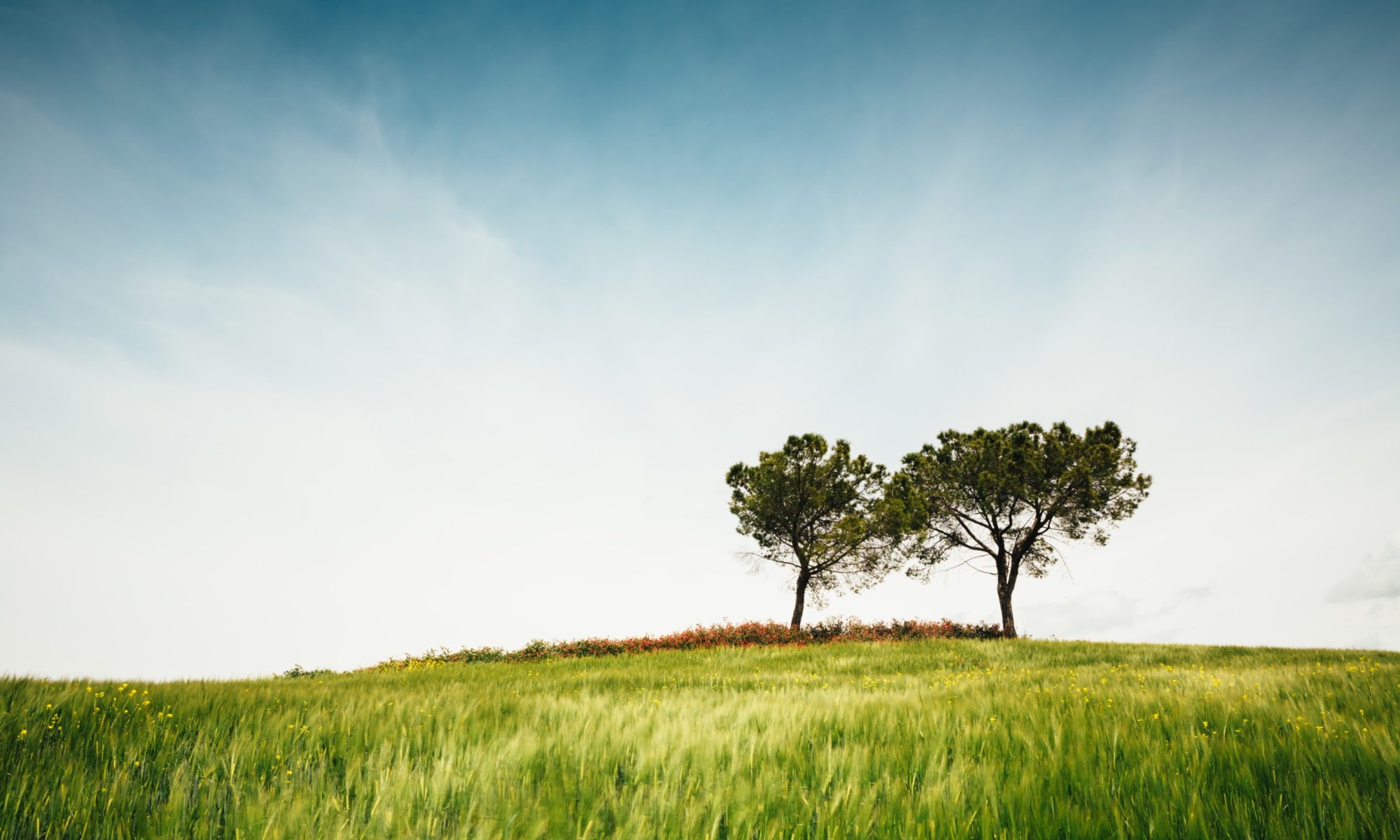 A weekly reflection on a seminal scriptural question: What does it mean to be created in God’s image? Because there are two ways of thinking about this image-bearing capacity, it is understandable that we might get confused about our relationship with God and to God’s creation. The series argues that the key to solving our image problem begins with a reconsideration of Adam and Eve’s choice between the two trees at the center of the Garden of Eden.

Each retelling of the Genesis story brings frustration. We are appalled by the couple and their foolish decision. How could they choose death over life? How could knowing the difference between good and evil be more important than living in paradise with their Creator? Before we get too upset by the couple’s choice and its consequences, though, we should consider the God who gave them the choice in the first place. What kind of God gives this life-and-death choice to the culmination of one’s creative enterprise? And how did Adam and Eve view this choice-giving Creator? What was their understanding of the nature of God and of their nature as humans?

Genesis alludes to the nature of God and of humans as it illustrates God’s creative mindset. God speaks: “Let us make humankind in our image, according to our likeness” (Genesis 1:26, NRSV). Here, there seems to be a direct link between the nature of God and the nature of humans—an “image,” a “likeness.” But the statement is ambiguous. It is not clear that making humans “in the image of God” is the same act as making humans “in the likeness of God.” Maybe Adam and Eve’s fateful decision was prompted by this ambiguity.

The same cannot be said of an image. An image is a reflection. An image is dependent on its objects’ continued presence for its own existence. An example might be a mirror. As long as I am looking in a mirror, my image exists. But when I walk away from the mirror, my image no longer appears. The mirror’s only function is to reflect what it “sees” in the object, to contain the image for as long as the object is present. The mirror has no purpose apart from reflecting its object.

So, what would we expect if Adam and Eve envisioned themselves as being made in the likeness of God? We would expect exactly what the story presents. Adam sees himself as God’s representative on earth. He has been given dominion over every living thing and has been charged with subduing the earth. He has been given power over all creation. Adam sees himself as the culmination of God’s creation; he is the CEO of Earth, Inc., acting on God’s behalf while the Entrepreneur-Deity retires in Seventh-Day Heaven. And if Adam is God’s agent, what kind of power does he most need? The power to rightly make decisions on God’s behalf, the power to discern right from wrong in exactly the way God would. If Adam and Eve are God’s representatives on earth, then they need the power of moral discernment to make sure they enact God’s vision correctly. Even if they will die trying.

What would have happened, though, if our founding father and mother had chosen to see themselves as created in the image of God, as God’s reflected presence on the earth? Perhaps the story would have ended differently. Perhaps Adam and Eve would have grasped the notion that God animated them with the Breath of Life, the same Spirit with which He created the world. Perhaps they would have envisioned themselves as embodying that same Spirit in the world and as emanating that Spirit to all creation. They could have become spiritual creators, instead of moral agents. They could have been fruitful and multiplied God’s Spirit in everything they touched, everything they reflected His love onto. Adam could have seen the gift of his beloved, Eve, as a model for his being the beloved of God. He could have chosen to be sustained by the Tree of Life, instead of succumbing to the Tree of Death.