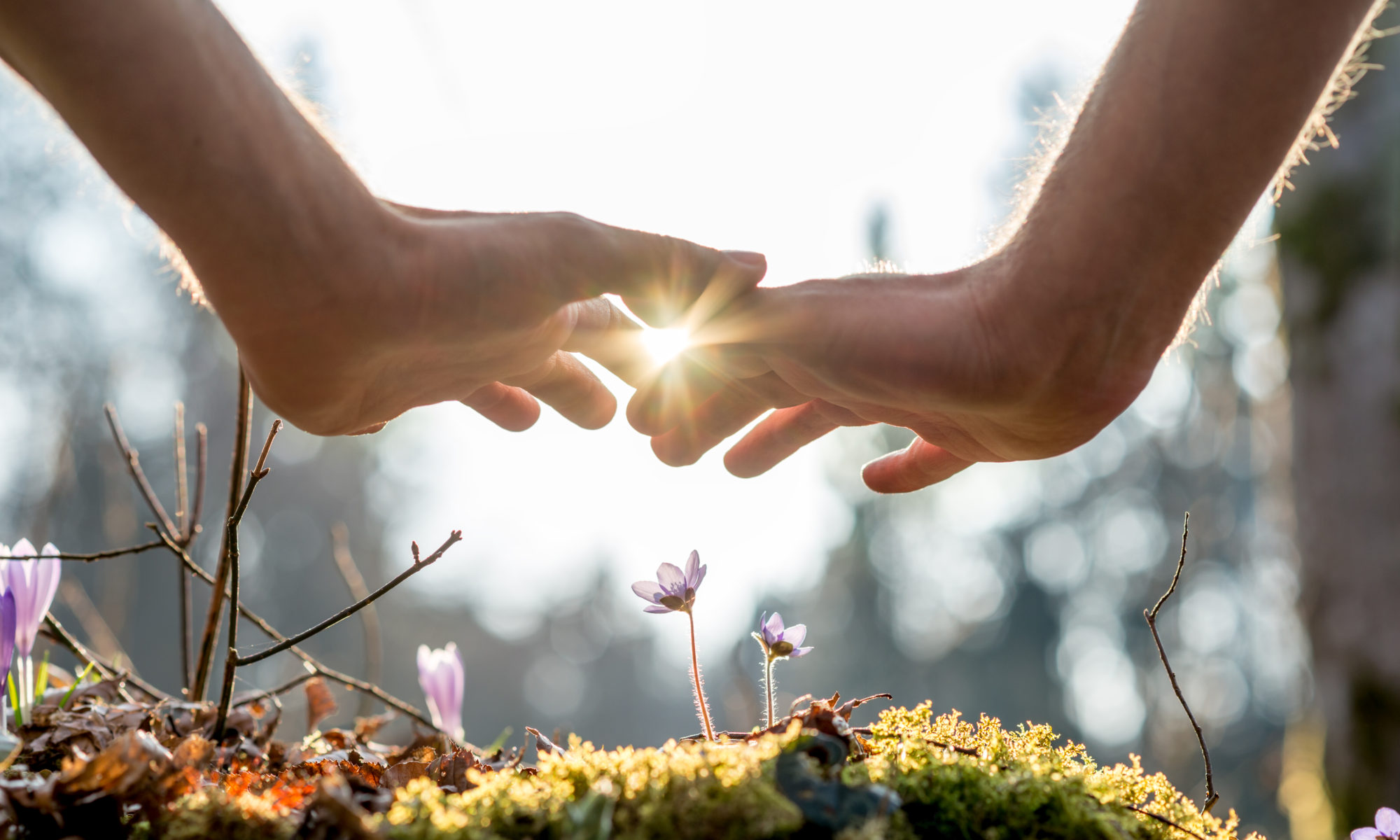 In the Gospel of Matthew, Jesus claims that He has come to fulfill the law, not to abolish it, (Matthew 5:17). In fulfilling the law, however, Jesus distinguishes between the ethical (the way of law) and the experiential (the way of love). Jesus undertakes a series of distinctions between what the people have been taught by the religious leaders and what He is teaching. In chapters 5 through 7 of Matthew, Jesus corrects the customary interpretations of the law—“you have heard it said”—with his own interpretations—“but I say.”

This method provides a wider focus: if we choose Jesus’ path of love, we not only live as God would have us live (for God is love), but also will automatically keep God’s commandments. If, for example, I love God, then I have to believe in God. Further, if I understand that I am God’s creation, then I won’t need to swear by God’s name to bolster my testimony. In short, by following Jesus’ higher law of love, we will, as a result, keep the lower commandments of “the law and the prophets.”

The law is fulfilled, not abolished. And the law is fulfilled automatically, without our making any effort to follow it. Perhaps this is why Jesus claimed the burden He would have us shoulder with him was light (Matthew 11: 30).

Jesus reminds his listeners that the reason for the commandment is the reverence they should have for God their Father. Indeed, Jesus tells them that their usual methods of circumventing the commandment—swearing not by God, but rather “by heaven”, “by earth”, or “by my head”—broke the deeper covenant of reverence. Why? Because heaven is God’s throne, earth is God’s footstool, and our heads—including the ability to keep our hair black instead of turning gray—are under God’s control as well. We need to remember God is in control of all creation, but that we are God’s children, and God has given us access to it all. In short, we don’t need to swear God’s name to invoke God’s authority; we are God’s children, and already have authority. From the mouth of a child, then, “Yes” or “No” should be sufficient.

The religious leaders reminded their followers of the commandment not to murder. Taking a life would result in one’s life being taken in return. But Jesus isn’t satisfied with a notion of justice based on retaliation for causing loss to another. Jesus claims that burning with anger against another makes one liable to burn in “the hell of fire.”

Here, Jesus teaches that one should pay attention to one’s motive for acting, rather than the bad results that might occur when one acts. A person with murder in his heart is worthy of the same moral condemnation as a murderer, even if his act doesn’t result in the death of the other. And, more fundamentally, if a person does not have murder in his heart to begin with, he will not consider murder at all. It is easy to keep the commandment against murder when you are never angry enough with another to be capable of murder.

The religious leaders loved to sound trumpets when they gave alms to the poor, to wail when they prayed in public, and to wear worn clothes and sorrowful faces when they fasted. Of course, their motive in doing these things was to be admired by others for their obvious piety. AndJesus—who cares more about the motive than the conduct—says, in effect: Good for them; they got what they were seeking. People really respect them.

The religious leaders memorized and interpreted the law and the prophets. They held a zealous reverence for the scripture. Unfortunately, that zeal oftentimes failed to manifest in a love for God. As the religious leaders studied God’s word, they made God a concept to be described, to be grasped, to be debated.

Jesus knows there is a distinction between knowing about God and knowing God: Not everyone who says to me, “Lord, Lord,” will enter the kingdom of heaven. Those who don’t know the Christ, He will turn away. Fortunately, the path to the kingdom of heaven is straightforward: love God, and love others. Matt. 22:36-40. But one cannot even start walking the path of love until one walks through the narrow gate of knowing God, as opposed to merely knowing about God.

But Jesus tells His followers not to focus on legal means to break relationships. The commandment against adultery and illegitimate divorce is broken when a person desires another. Once again, the motive for breaking the relationship is more important than the resulting state of affairs: the divorce. Instead of considering legal means to break relationships with the most vulnerable people in society—including women—God’s followers should remember that we all belong to God and that, therefore we should all be cherished. No one should use another to fulfill his own desires.

The religious leaders reminded their follows of the law of retribution: an eye for an eye, and a tooth for a tooth. This principle was issued to limit the natural tendency (through blood lust) to hurt an offender more than was required. Retribution, in other words, was a method for limiting revenge.

But Jesus argues against retributive justice for His followers. The way to limit retaliation, Jesus says, is to own the injustice, to bear it completely, even though the other person is in the wrong. “Turn the other check” is a way of not only limiting the passion of revenge, but also the necessity of retaliation. It also demonstrates faith in a God who provides so generously that anything another person could give in return—even repayment for injustice—would pale in comparison.

The religious leaders taught their followers to love their neighbors and hate their enemies. This principle was based on the leaders’ notion of God. God loved His chosen people, and hated the unclean Moabites and Edomites who surrounded the Promised Land. So, God’s people should do what God does: love neighbors and hate enemies.

But Jesus teaches that, to “be children of your Father in heaven,” the people must love their enemies and pray for those who persecute them.   Jesus reminds them that God sends the rain to fall on the unrighteous and the righteous alike. And if God is that generous to all His creation, shouldn’t we be as well? Jesus teaches that, instead of trying to protect ourselves and our kin, we should demonstrate faith in the God who has said He will provide everything we need.