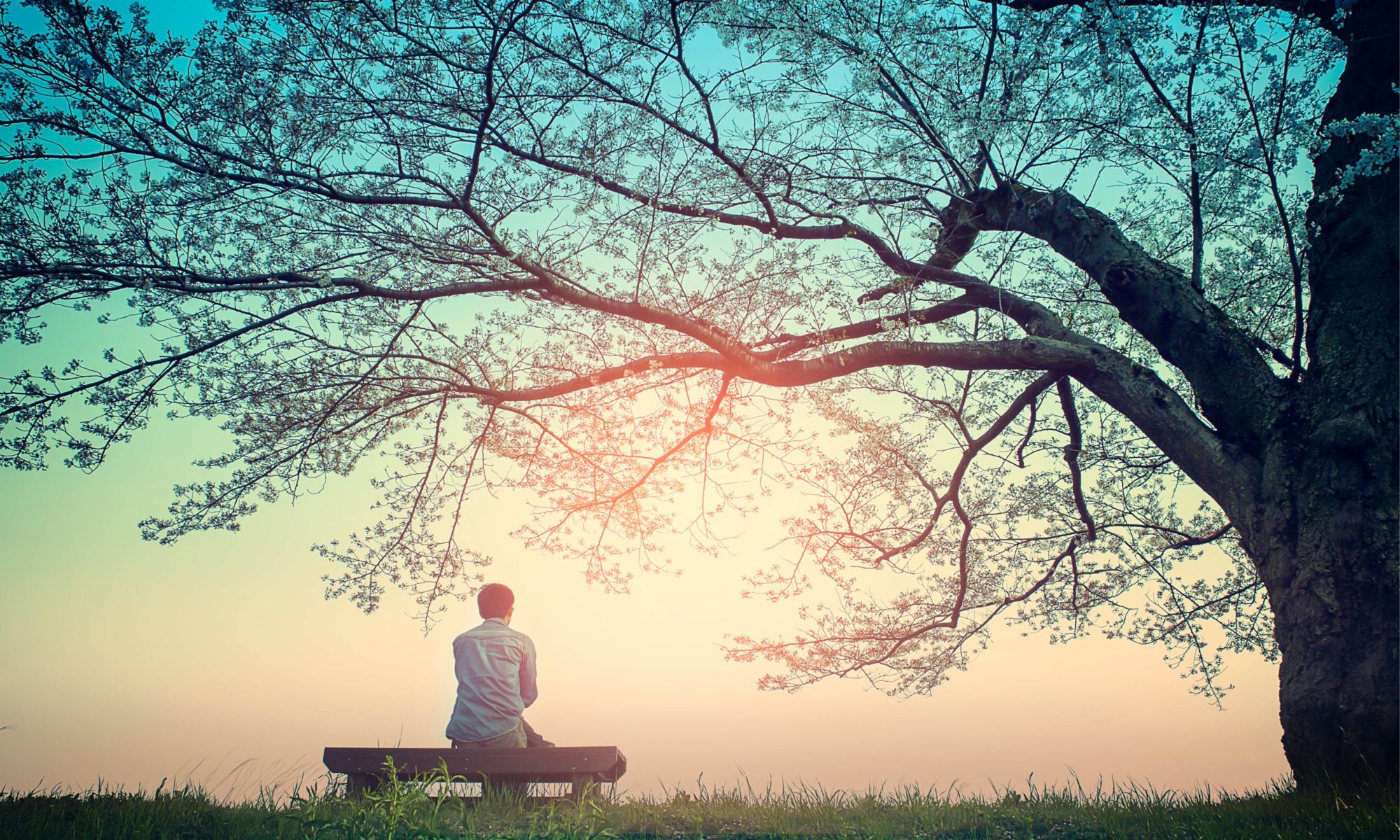 In the Christian tradition, God is described as omniscient, all-knowing. We, of course, do not emulate God’s infinite mind. Although we are “made in the image and likeness” of God, we never describe ourselves as all-knowing. Experience proves otherwise. So, if we are made in God’s image, and we are some kind of intelligent being, what kind of godly intelligence do we have? How is our intelligence like God’s intelligence?

Church theologians have assumed that we reflect God’s character as an intelligent being—a “knower”—by replicating God’s capacity for rational thought. Indeed, St. Thomas Aquinas argued that the thing that makes humans distinct from other animals is our innate sense of rationality. We, along with the angels, are rational creatures. And, because we are rational, we must accept responsibility for our actions. Unlike animals that behave primarily on instinct, humans can reason about their circumstances and can conduct themselves morally (as opposed to instinctually). Animals cannot be praised or blamed for their behavior. They do what comes naturally. But humans can be praised and blamed for our behavior. What we bring about in the world as a result of our rational intellect is what we may be held responsible for.

In Genesis, we are presented with a picture of a rational, analytical Creator. We are told that God separated the light from the darkness, separated the waters from the sky, separated the waters from the land, and distinguished among kinds of plants and kinds of creatures. Genesis 1:6-25. We are told that God divided time into night and day, and created two great lights (the sun and the moon) to demarcate each. Genesis 1:14-19. We are told that, even within categories of things, such as animals, God distinguished among types: fish of the sea, birds of the air, and every creeping thing that creeps upon the earth. Genesis 1:26. Genesis presents a picture of a scientific God, dividing creation into analytical categories, distinguishing between types within those categories, and analyzing the members of each of those types. In a word, the God of Genesis is incisive.

If we see ourselves as like God in God’s incisiveness, we will value our ability to think clearly and rationally. We will exalt piercing analysis, unfailing logic, and discriminating taste. We will consider cleanliness of thought next to godliness.

But the Genesis story provides another way of thinking about how we might share God’s way of thinking. After God created everything, including Adam, God, for the first time, thought that something was missing. After pronouncing all of creation “good,” God finds that God’s crowning creation, the “very good” Adam, is lonely. God decides, “It is not good that the man should be alone; I will make him a helper as his partner.” Genesis 2:18. The story has God fashioning Eve from one of Adam’s ribs. From the side of Adam, God creates a partner to stand by his side, a person that shares the human essence imprinted by God. In other words, as God has created Adam in God’s image, God has created Eve in Adam’s image.

Not only do Adam and Eve reflect God’s character as a “knower” in shared experiences, but one of those shared experiences—sexual intercourse—reflects the intimacy with which God wants to be known. Most versions of the Bible use the verb “to know” as a euphemism for sex: “Now the man knew his wife Eve, and she conceived and bore Cain.” Genesis 4:1. The euphemism is a metaphor for God’s kind of knowledge: loving, intimate, shared experience.

So, the Genesis narrative allows us to infer two ways in which we might reflect God’s image as a “knower”: as a rational, incisive thinker or as an intuitive, insightful experiencer. The text leaves us with this unanswered question: Should we train our minds on incisiveness or insightfulness?