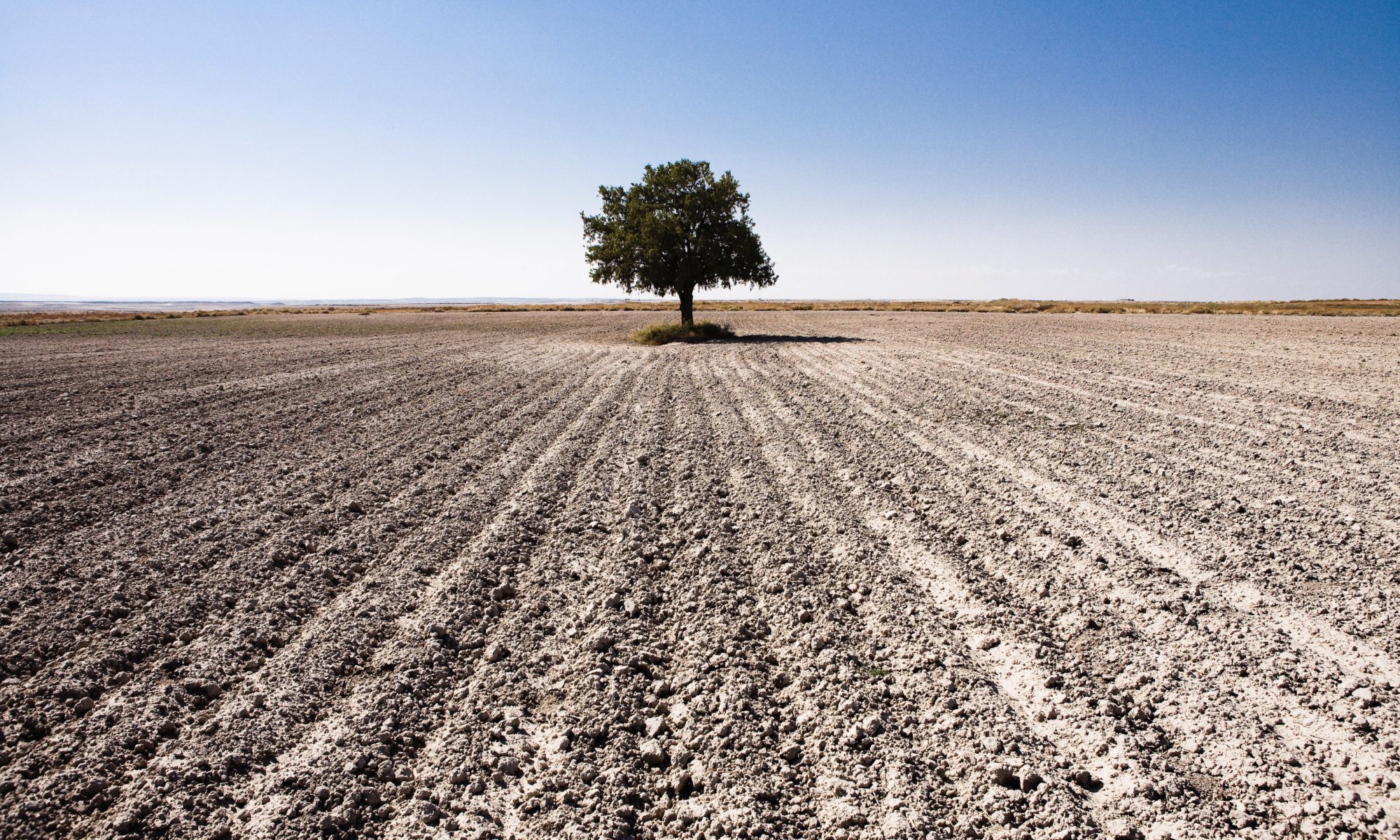 One way of reading the Genesis narrative is as a story about punishment for disobedience. The direct consequence of Adam and Eve’s disobeying God was death. The first couple sinned and, as punishment, were banned from paradise and afflicted with mortality. God’s favor initially rested on them: they had full access to the garden, its delights, and to God as well as God’s devotion. But when the couple disobeyed, God killed them for it.

God’s harsh reaction to the disobedience of God’s creatures leads to the conclusion that one’s continued survival is based on God’s favor. The status of being God’s “chosen” gives a person value, worth. We deserve God’s protection because we are God’s people.

Indeed, the rest of Genesis contains several stories about God’s favoring one person over others. Noah and his family are chosen to continue the species due to Noah’s righteousness in following God’ instruction to build an ark. Abram becomes Abraham, the father of a nation, because he was faithful to God’s command to “go to a place which I will show you.” And God credited Abram’s faithfulness as righteousness. God favored Isaac, the offspring of Abraham and Sarah, rather than Ishmael, Abraham’s first son by Hagar. God favored the devious brother Jacob, who tricked his older brother, Esau, out of his birthright. God favored Joseph, the braggart, spoiled son of Jacob, instead of his other eleven brothers. The lesson throughout Genesis seems clear: the person who succeeds in life is the person “upon whom God’s favor rests.”

But consider the story of Cain and Abel, the first two brothers. Cain is a farmer. Abel is a shepherd. The brothers want to sacrifice a portion of their handiwork to God. Cain gives God a fruit offering. Abel give God a meat offering. God accepts Abel’s sacrifice. He has God’s favor. But we are told that God “had no regard” for Cain’s offering. Cain is rejected by God. Genesis 4:2-5.

God favored Abel. God rejected Cain. Yet God lets Cain kill Abel. If being favored by God means being sustained by God, then the first murder is a mystery. The favored person perishes, and the rejected person lives.

And the mystery doesn’t end there.   After the rejected son kills his righteous brother, he receives God’s protection. God places a mark, a stamp of approval, on Cain “so that no one who came upon him would kill him.” Genesis 4:15. It is important to note that Cain does not ask for God’s help. He doesn’t ask for a “free pass” in the land of Nod, east of Eden. Indeed, he merely complains: “My punishment is greater than I can bear…anyone who meets me may kill me.” Genesis 4:13-14. But God hears in Cain’s complaint a desperate cry for help. And instead of letting Cain fend for himself as a stranger in a strange land, God gives him lifelong protection, an identifying mark that he belongs to God. The rejected person is sustained by God, though he neither asks for, nor deserves, sustenance.

The story of Cain leads us to the conclusion that God’s grace, not our merit, is what sustains us. Whether we can claim God’s favor is not the issue. God will sustain us as we claim the gift of His grace.

God offered protection and sustenance to Adam and Eve as well. As God is punishing Adam and Eve for their disobedience in eating the fruit of the forbidden tree, God considers their needs, even in their fallen state. God tells Eve that, although childbirth will be painful, she will still desire her husband. Genesis 3:16. God tells Adam that, although the ground he has been toiling is now cursed, Adam will eat of it all the days of his life. Genesis 3:17. Through the pain of childbirth, God gives Eve the blessing of a fruitful relationship with her mate. God knows that such a relationship will sustain her through the pain. Through the backbreaking toil of backbreaking work, God gives Adam the blessing of sustaining himself and his family. God sustains Adam and Eve by giving them the means to sustain themselves emotionally and physically.

Finally, as Adam and Eve are cast out of Eden, God sustains them one more time. God sets a flaming sword and an angel at the gates of Eden to keep Adam and Eve from trying to return to paradise. The text is clear about why God drove Adam and Eve out of the garden: “the man has become like one of us, knowing good and evil; and now, he might reach out his hand and take also from the tree of life, and eat, and live forever.” Genesis 3:22. One way of reading this text is to assume that God thought eating of the Tree of Life—after having eaten of the Tree of the Knowledge of Good and Evil—would make Adam and Eve divine beings, equal with God. Because God could not tolerate that, God banished the couple from the garden. But another way of reading this passage demonstrates the love of God for God’s creatures: perhaps if Adam and Eve ate from the Tree of Life after eating from the Tree of Death, they would be forever dead, a horrible zombie future for God’s crowning creation. By keeping them from eating from the Tree of Life in the garden, God sustained Adam and Eve—and their children, including us—so that we might receive eternal life through another tree.

Thinking about our relationship to God as the sustainer of all creation, including our own lives, leaves us with a question: Is our continued survival evidence of God’s favor or of God’s grace?

Next time, we will consider how the religious authorities of Jesus’ time answered each of the seven questions we have asked over the past seven weeks and how their responses may have shaped their religious worldview.