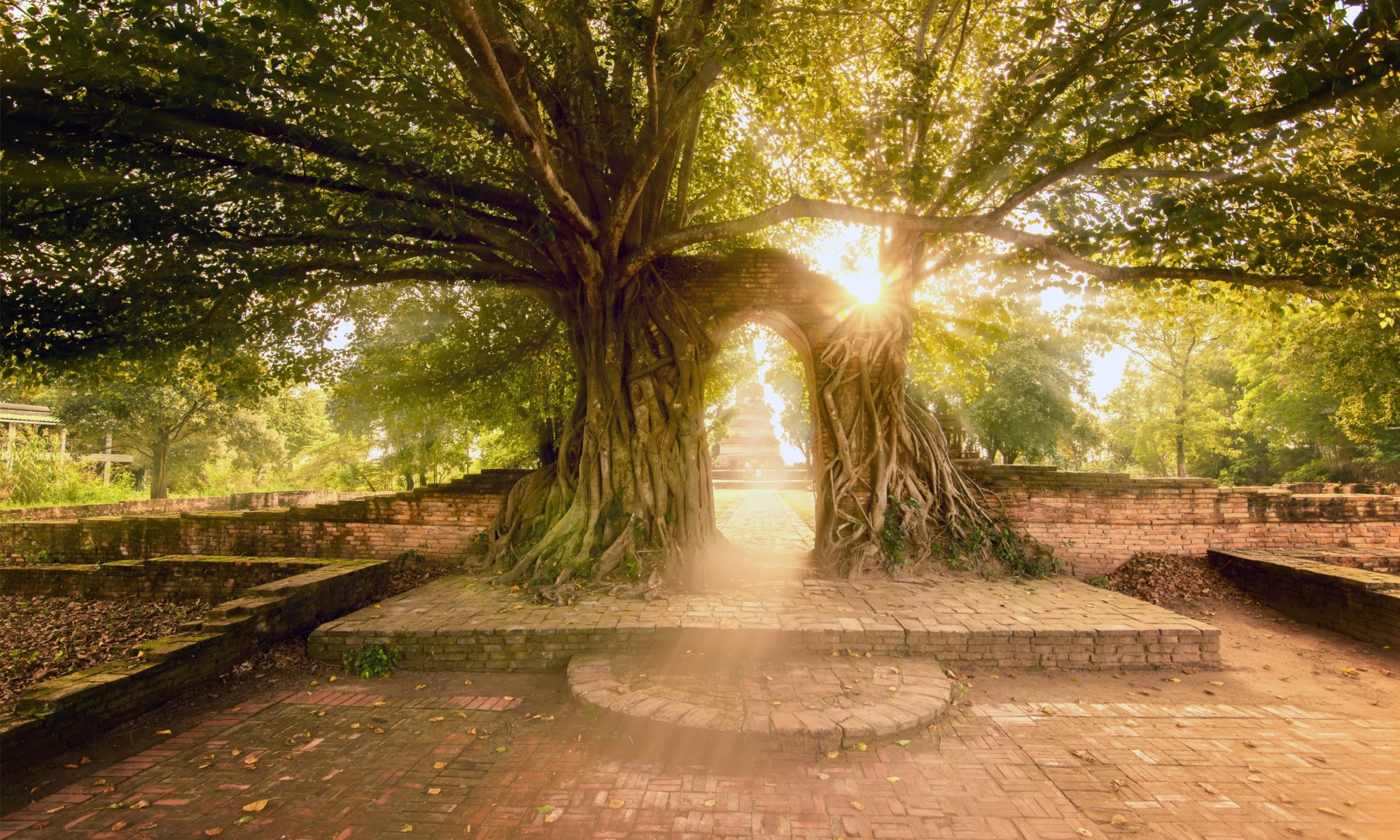 The Pharisees believed that God was transcendent, a God above us in heaven who dictated the law to God’s people and who expected obedience of those who covenanted with God. The Pharisees saw themselves as chosen leaders charged with the responsibility of guiding God’s chosen people in the paths of righteousness.

Deuteronomy, the last book of the Torah, gives Moses’ instructions to the Israelites about “all the commandments, the statutes and the ordinances” God has given to him. Deut. 5:31. It is said that Moses gave these instructions so the Israelites would maintain a right relationship with God as they entered the Promised Land in his absence. Later religious leaders’ perspectives on God are taken from this foundational instructional text, especially Chapters 6 and 7.

1. The Pharisees viewed God as an omnipotent ruler and themselves as God’s trusted moral agents.

The Israelites had experienced the awesome power of God. Their exodus from Egypt was hastened by the ten plagues, including the spontaneous death of every first-born creature. Their laws arose from the fire and smoke on the top of Mount Horeb. They believed that the mere sight of God would strike a human dead.

But this powerful God also entrusted to them the responsibility of promulgating God’s moral code. The Israelites were to broadcast the commandments of God so that all in the community could know and follow God’s words:

Keep these words that I am commanding you today in your heart. Recite them to your children and talk about them when you are at home and when you are away, when you lie down and when you rise. Bind them as a sign on your hand, fix them as an emblem on your forehead, and write them on the doorposts of your house and on your gates (Deut. 6:6-9).

The identity of the Israelites—what they felt, what they passed on, what they thought, what they wore, what they signified—was inextricably tied to God’s moral law.

2. The Pharisees viewed God as an omniscient judge and themselves as God’s incisive legal interpreters.

The Israelites were not only entrusted in announcing the law of God; they were also responsible for interpreting and enforcing that law in the community. Leviticus, the third book of the Torah, is known as the priests’ manual. The priests were charged with interpreting the laws of holiness regarding the people and making sure that the people and their worship practices were pure. Some examples of the enforcement of God’s covenantal commandments were the prohibitions of eating blood (Chapter 17), the regulations concerning sexual relations (Chapter 18), and the rules and penalties regarding ritual and moral holiness (Chapters 19 and 20).

3. The Pharisees viewed God as a righteous legislator and themselves as God’s repository of truth and righteousness.

God required that God’s law be passed on from generation to generation. As the parents told their children about God’s law, they were required to inform them of the law’s meaning and why it was important to keep it.

When your children ask you in time to come, “What is the meaning of the decrees and the statutes and the ordinances that the Lord our God has commanded you? Then you shall say to your children, “We were Pharaoh’s slaves in Egypt, but the Lord displayed before our eyes great and awesome signs and wonders against Egypt, against Pharaoh and all his household. He brought us out from there in order to bring us in, to give us the land that He promised an oath to our ancestors. Then the Lord commanded us to observe all these statutes, to fear the Lord our God, for our lasting good, so as to keep us alive, as is now the case. If we diligently observe this entire commandment before the Lord our God, as He has commanded us, we will be in the right” (Deut. 6:20-25).

4. The Pharisees viewed God as a loving Lord and themselves as God’s devoted servants.

Moses’ pronouncement of the law to the people begins with the Shema (literally, “Hear”): “Hear, O Israel, the Lord is our God, the Lord alone” (Deut. 6:4). Immediately after this foundational description of the monotheistic God, Moses proclaims the proper attitude toward God: “You shall love the Lord your God with all your heart, and with all your soul, and with all your might. (Deut. 6:5) Because God is the only god, He alone deserves our love.

Moreover, God wants our undivided attention and unerring devotion. “Do not follow other gods, any of the gods of the peoples who are around you, because the Lord your God, who is present with you, is a jealous God. The anger of the Lord your God would be kindled against you and He would destroy you from the face of the earth” (Deut. 6:14-15). Following God requires unfailing loyalty. And one’s love of God is, at least partially, backed by the fear of God’s smoldering wrath.

God’s power was evident to the Israelites. He was the one true God whose claim on their lives and their behavior was unquestionable. Moreover, the Israelites, as His chosen people, could claim God’s righteous authority and the power that backed it up. If the Lord promised them land, then that promise included the power to eradicate the former inhabitants of that land.

When the Lord your God brings you into the land that you are about to enter and occupy, he clears away many nations before you…and when the Lord your God gives them over to you and you defeat them, then you must utterly destroy them. Make no covenant with them and show them no mercy…This is how you must deal with them: break down their altars, smash their pillars, hew down their sacred poles, and burn their idols with fire. For you are a people holy to the Lord your God; the Lord your God has chosen you out of all the peoples on earth to be his people, his treasured possession” (Deut. 7:1-2, 5-6)

6. The Pharisees viewed God as a provider of blessings and the Israelites as sanctified receivers of His blessings.

As God’s chosen people, the Israelites could rely on God’s blessings. As long as they kept their covenant with God, God would make their lives full and easy:

He will love you, bless you, multiply you; He will bless the fruit of your womb and the fruit of your ground, your grain and your wine and your oil, the increase of your cattle and the issue of your flock, in the land that He swore to your ancestors to give to you. You shall be the most blessed of peoples… (Deut. 7:13-14a).

7. The Pharisees viewed God as a sustainer of God’s followers and the Israelites as God’s favored people.

The Lord will turn away from you every illness; all the dread diseases of Egypt that you experienced, he will not inflict on you, but he will lay them on all who hate you. You will devour all the peoples that the Lord your God is giving over to you, showing them no pity…” (Deut. 7:15-16a).

God’s protection over even disease, much less pagan tribes, coupled well with the notion—provided in Genesis—that God gave Adam dominion over everything he saw in the Garden. The Promised Land—the Israelites new Garden—was theirs to subdue. If anything got in their way—people, other gods, diseases—they could prevail with God’s power. As long as they loved God and demonstrated that love by keeping his commandments, the Israelites could count on God’s protection and blessing.

And the Pharisees’ job was to make sure God’s chosen people kept God’s commandments.

Next time, we will look at Jesus’ religious habits.