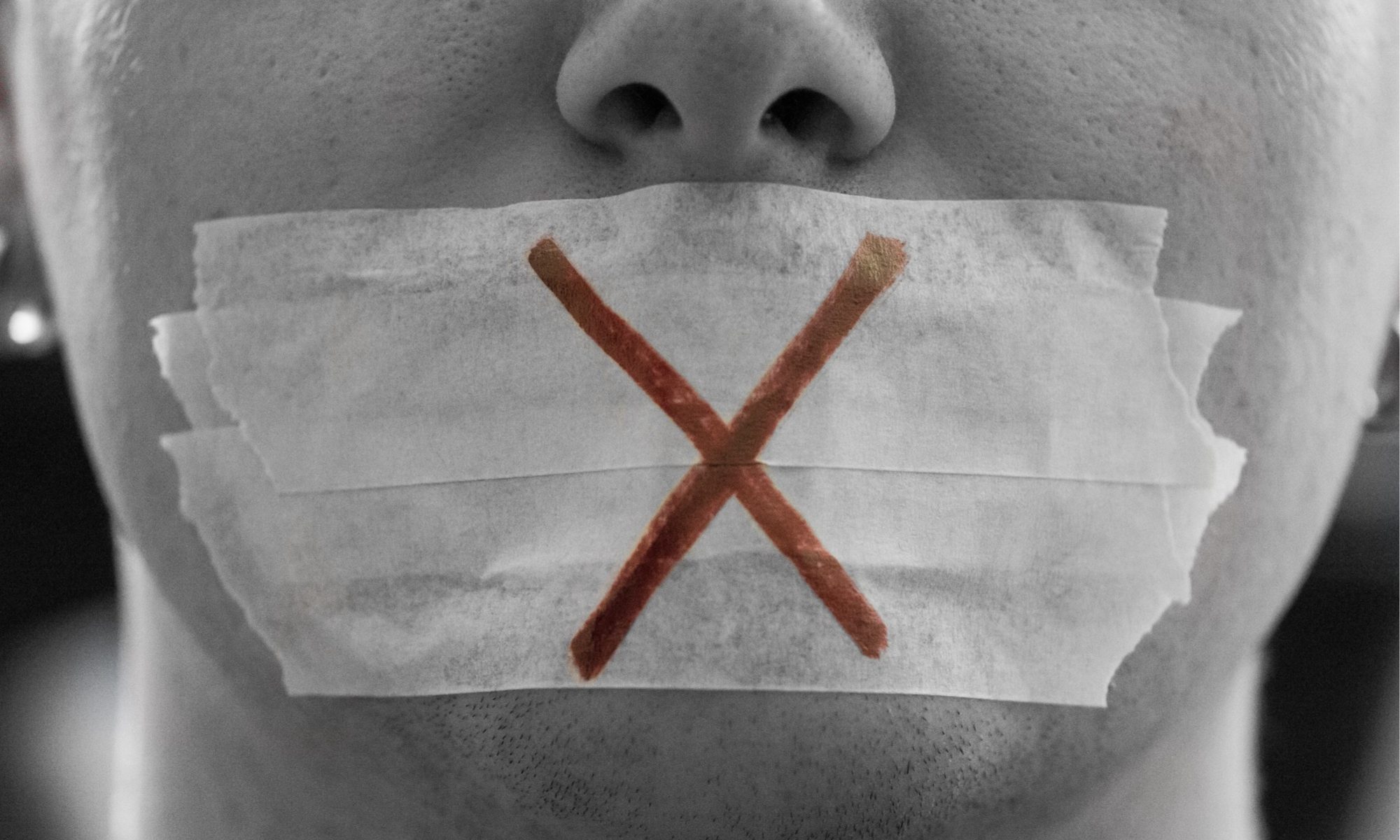 Christianity is notorious for its past and current interpretations of scripture based on ill-conceived, and just plain sinful, means for the purpose of preserving human-minded things. Interpretations such as…

In the early 17th century the Roman Catholic Church tried Galileo for heresy for advocating Copernicus’ theory that the sun, and not the earth, was the center of the known universe. His heresy was in contradicting the earth’s place in the cosmos according to the Bible (cf., Joshua 10:12-14, 1 Chronicles 16:29-30, Psalm 104:5, and Ecclesiastes 1:5).

In 1845 Baptists from the North, who held anti-slavery views, argued with Baptists in the South that missionaries they jointly supported should not be slave owners. But the southern Baptists justified slave ownership by citing the multiple times Paul’s letters provide guidance regarding owner and slave relationships. This disagreement resulted in the origin of what today is the largest Protestant denomination in the U.S., the Southern Baptist Convention.

For over 200 years many American denominations have continued to repress the role of women in church leadership by offering proof texts such as “women should be silent in the churches” (1 Corinthians 14:34) and an interpretation of 1 Timothy 3:1-13 that the roles of bishop and deacon are limited to men.

Today the struggle continues within the universal church as the majority of Christians proof text some half a dozen verses to deny even fellowship and membership, not to mention leadership and marriage, to LGBTQ persons.

One last example is not well known but arguably just as egregious, if not more so. It is a sect of violent extremism within Christianity. Phineas Priesthood is a small, violent subset group of the white separatist Christian Identity Movement. Adherents, who refer to themselves as Phineas Priests, operate individually or in small cells but independently of each other, linked only by ideology. They have not been tied to a substantial number of violent acts in the U.S. as there have been no high profile cases since the 1990s (though a recent active shooter attack by a subject claiming to be Phineas Priest was conducted as recently as 2014 in Austin, Texas). But that is not a measure of their presence as they operate in secrecy so as to evade detection while seeking to ignite a revolution. Phineas Priests are virulently opposed to homosexuality, abortion, Jews, and mixed-race marriages. They support acts of violence to affect their desired social change, viewing murder as biblical justification for restoring “God’s law.” Their most treasured passage from the Bible is Numbers 25. It not only provides their namesake but justification for violent acts in furtherance of their beliefs.

While Israel was staying at Shittim, the people began to have sexual relations with the women of Moab. These invited the people to the sacrifices of their gods, and the people ate and bowed down to their gods. Thus Israel yoked itself to the Baal of Peor, and the Lord’s anger was kindled against Israel. The Lord said to Moses, “Take all the chiefs of the people, and impale them in the sun before the Lord, in order that the fierce anger of the Lord may turn away from Israel.” And Moses said to the judges of Israel, “Each of you shall kill any of your people who have yoked themselves to the Baal of Peor.”

Just then one of the Israelites came and brought a Midianite woman into his family, in the sight of Moses and in the sight of the whole congregation of the Israelites, while they were weeping at the entrance of the tent of meeting. When Phinehas son of Eleazar, son of Aaron the priest, saw it, he got up and left the congregation. Taking a spear in his hand, he went after the Israelite man into the tent, and pierced the two of them, the Israelite and the woman, through the belly. So the plague was stopped among the people of Israel. Nevertheless those that died by the plague were twenty-four thousand.

The Lord spoke to Moses, saying: “Phinehas son of Eleazar, son of Aaron the priest, has turned back my wrath from the Israelites by manifesting such zeal among them on my behalf that in my jealousy I did not consume the Israelites. Therefore say, ‘I hereby grant him my covenant of peace. It shall be for him and for his descendants after him a covenant of perpetual priesthood, because he was zealous for his God, and made atonement for the Israelites.’ ” (Numbers 25:1-13)

Jeremiah 5:30-31 warns of the above examples of sinful misinterpretation when it writes, “An appalling and horrible thing has happened in the land: the prophets prophesy falsely, and the priests rule as the prophets direct; my people love to have it so, but what will you do when the end comes?” In each example above, the group in question did not surrender to the Spirit and as such were/are blind to what God has been saying all along through the scriptures. Each failed/fails to see that:

– none of books of the Bible were created with the intention of being scientific textbooks;

– Paul’s house codes that included rules for masters and slaves were biased by the culture of his time;

– Paul is quoting 1 Corinthians 14:34 back to the church from a letter Corinth sent him (that we no longer have) as something with which he takes issue;

– the original Greek of 1 Timothy 3:1-13 is more inclusive than conservative English translations make it appear and Paul gives greetings to the female church leader Phoebe as a deacon (Romans 16:1);

– there is no verse in the Bible that addresses homosexuality since the very real human condition of various sexual orientations and gender identities were not recognized until the 19th century;

– ancient peoples, including the Israelites, used elements of violent myth and legend to tell their stories knowing that the violence was overinflated or not even factually true but an ancient device to express their own identity in God in contrast to the stories of its foreign neighbors; and

– finally, and above all else, none of these instances truly took into account the actual gospel of Jesus which is a life called to be lived in accordance with Jesus’ life, death, and resurrection.

The root cause of all of these failures in interpretation is fear that creeps into a culture or religion. It is a sinful fear that causes a Christian community to idolize its own way of life to such extent that misinterpretations become their self-ordained justification to preserve a way of life they fear is at risk or, worse, will be lost if direct action is not taken. There is no greater hindrance to understanding what God is saying through the written word or greater danger to completing God’s “kingdom” work than mixing in the yeast of fear with our biblical interpretations. The church feared accepting Galileo’s discovery would render the rest of the Bible false and as having no authority. Baptists in the antebellum South and other Christian denominations since then have feared losing their patriarchal, white-privileged, and/or hetero-normative sub-cultures.

The Bible repeatedly teaches us about the harm of fear. It warns of the need to recognize motivations that are based in fear (Psalm 23). It has stories of Jesus showing fear as the stumbling block or opposite of faith (Mark 4:40; 5:36). And it instructs that “There is no fear in love, but perfect love casts out fear; for fear has to do with punishment, and whoever fears has not reached perfection in love” (1 John 4:18).