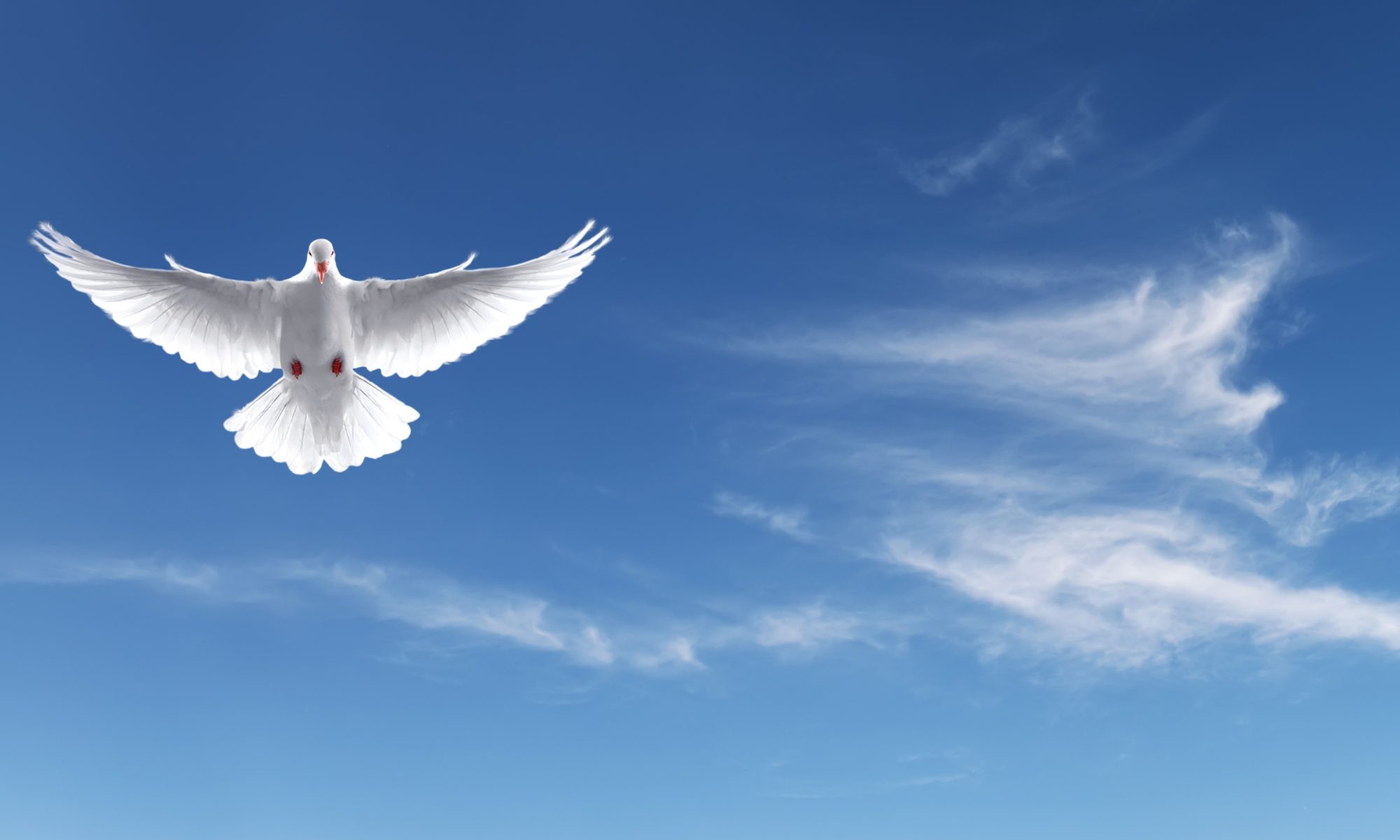 Our notion of an inspired Bible comes primarily from the Bible itself. The idea of God’s Spirit coming upon someone is seen throughout the Old Testament and, generally speaking, is categorized in one of three ways:

The idea of actually writing down what God has spoken or inspires for the spiritual benefit and growth of others is also found in the Old Testament (e.g., Exodus 17:14; Deuteronomy 17:18-20). In Jeremiah 30:2, God commands him to “write in a book all the words that I have spoken to you.” But perhaps the most compelling Old Testament example of writing down God’s word comes from the passage which includes the commandment that Jesus called the greatest (e.g., Mark 12:28-30):

Hear, O Israel: The Lord is our God, the Lord alone. You shall love the Lord your God with all your heart, and with all your soul, and with all your might. Keep these words that I am commanding you today in your heart. Recite them to your children and talk about them when you are at home and when you are away, when you lie down and when you rise. Bind them as a sign on your hand, fix them as an emblem on your forehead, and write them on the doorposts of your house and on your gates. (Deuteronomy 6:4-9; emphases added)

The Jewish Scriptures (i.e., our Old Testament) were very familiar to Jesus and the apostles alike, and were all accepted as inspired scripture from very early in the church’s history. This is evident in the blanket statement found in 1 Timothy 3:16a “all scripture is inspired by God” (bearing in mind that the writer is referring only to the Jewish Scriptures). So the basis for early Christianity’s belief that God speaks through people and that inspiration is retained when placed into written form was not a machination of the Early Church for the purpose of coercing church practice as some critics of Christianity have alleged.

New Testament writers refined the belief by showing that what was written in the books of the Old Testament was attributed as the Holy Spirit speaking through people. Two passages from Acts that each quote a Psalm describe the passage as the work of “the Holy Spirit through David” (e.g., Acts 1:15-20; 4:23-26).

We conclude our brief look at the Bible’s self-witness to its own inspiration with an interesting example in which a spiritual word came to Jeremiah while watching someone work:

God’s word is revealed to Jeremiah through the watching of the potter at his wheel. I find this story fascinating because God’s inspiration to Jeremiah began with him meditating on a local artisan. This passage helps support that how the Spirit inspired biblical writers should not be limited to a divine spoken word.

The older we become, there is a tendency that more of what we believe to be true is based on our own experiences and less on what we have been told but never seen for ourselves. But the truth of an inspired Bible is the opposite. The truth of an inspired Bible comes from belief in ancient words handed down over thousands of years, including the miraculous (e.g., raising the dead in John 11:38-44), the outlandish (e.g., a vision-seeing/talking donkey in Numbers 22:22-35), the supernatural (e.g., exorcising demons in Mark 5:1-14), and even the abhorrent (e.g., Jephthah sacrificing his daughter in Judges 11:29-40). Our view of inspiration must be able to account for this diversity of presentation. Future posts will help to understand why and how to do this.