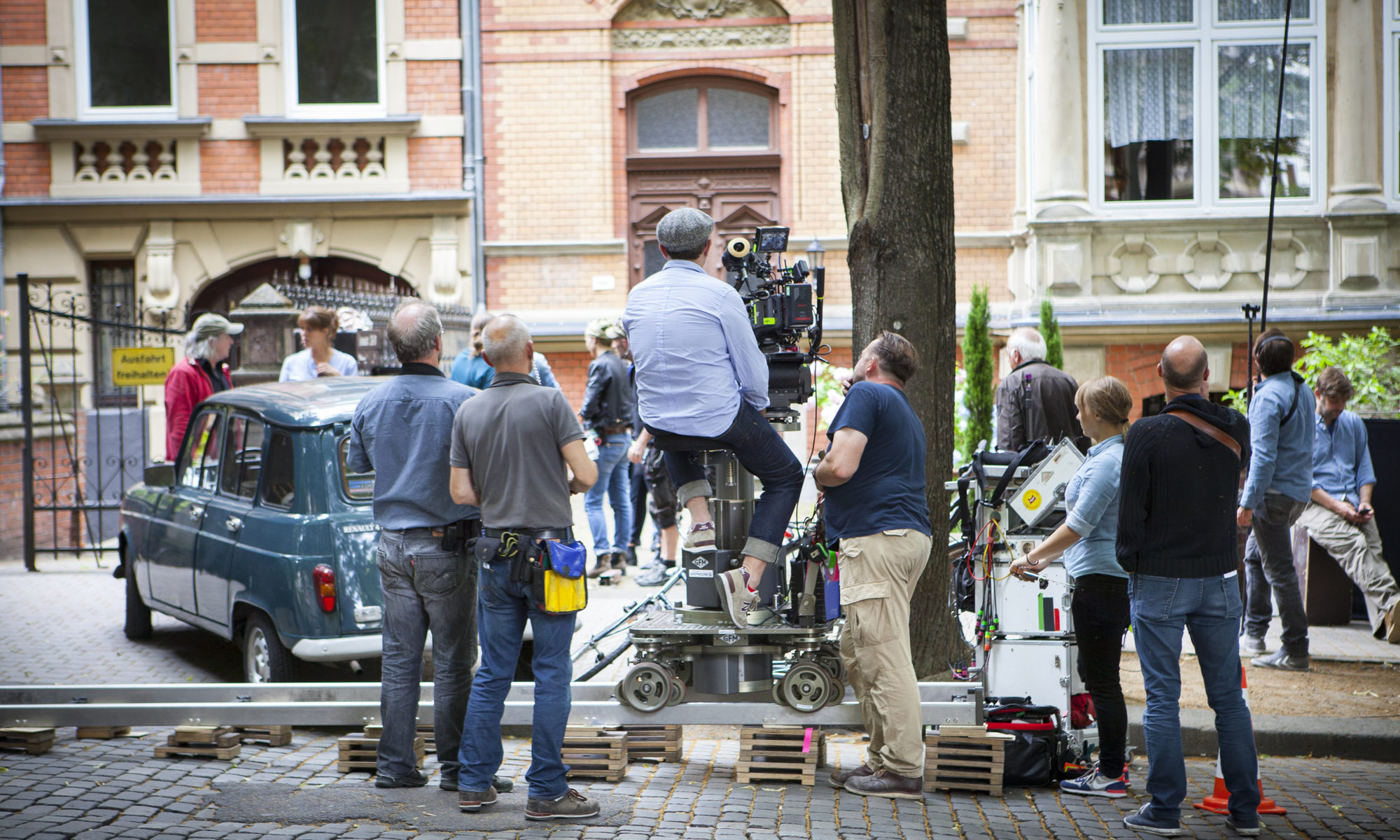 Most of us tend to pay little or no attention at the end of a movie when the closing credits begin to roll (unless it’s a Marvel superhero movie and we want our added scene). In fact, many people start to leave the theater as soon as they start. But have you ever stayed, read through all of the credits, and then wondered what some of those positions were?

How good would The Sound of Music or The Lord of the Rings have been without a key grip or a gaffer? When we discuss who is responsible for making a favorite movie, we tend to think no further than the actors, the director, and the screenwriter. But as the credits keep rolling and rolling you realize how many people are required to create a major motion picture.

Similarly, when we think of how the Bible came to be, most Christians tend to think no further than the biblical writers and the Holy Spirit who inspired them. Most of the time Christians just want the story or teaching of the Bible to play out in front of them and then, just like when the movie closing credits begin to roll, we are ready to leave. But if the creation of the English Bible was a major motion picture, there are many people and events deserving of a closing credit: eyewitnesses and early collectors of stories, early Jewish rabbis, Early Church teachers, book authors and editors, scribes, text scholars, and translators.

Our first challenge is accepting the effect on inspiration from the long journey and process of how we have our Bible today. The American Bible Society has a great online article that explains how our Bible came to be. It is entitled How the Bible came to us and I encourage you to read it in conjunction with this post.

Jewish priests and scribes spent some 500 years finalizing the books of the Jewish Scriptures that were accepted by Jesus and the apostles as inspired scripture. The Early Church did not begin with a plan to create a New Testament of inspired scriptures. It came about over hundreds of years, largely in reaction to other heretical beliefs. In A History of the Christian Church, Dr. Williston Walker describes how debates arose amongst second-century churches against sects that radically deviated from the early traditional confessions. These sects included Gnosticism, which denied Jesus’ divinity, and Marcionites, who denied the Hebrew Scriptures because they presented a different, angry God. Such movements led to the Early Church’s desire to canonize the written traditions of Jesus (i.e., the Gospels) and the apostolic works (i.e., epistles from Paul and others), that were already being used in the liturgy of the Early Church, into new scriptures. Dr. Walker described it as “a drawn-out affair… which was only completed in the fourth century.” He further noted that finalizing a set of New Testament scriptures included a “process by which such Christian writings as the Gospels and the apostolic letters were acknowledged to have the same essential place in the life of the churches as Jewish Scriptures and so came to be cited and treated in the same way: i.e., as inspired by God’s Spirit.”

The remainder of this post will focus on two scripture passages that illustrate how biblical inspiration had to survive this long process. The first is a story found in Jeremiah 36:1-32 that is summarized as follows: God gives a word to Jeremiah to speak to Israel; Jeremiah dictates that message to Baruch; Baruch writes it down on a scroll; Jeremiah sends Baruch to read the scroll at the Temple; King Jehoiakim hears of this, sends for the scroll and then destroys it; and then a second scroll is created by Jeremiah and Baruch but this time with “many similar words added.” In what could be viewed as a microcosm for the creation of the whole Bible, this passage illustrates how an inspired book can be the result of God working through a process of people and events as opposed to a single moment. A string of events transpire before the writing of Jeremiah could be secured and kept for posterity sake.

The second passage to illustrate viewing inspiration as a process of people, events, and time is how the story of Jesus and the woman caught in adultery (John 7:53-8:11) found its way into our Bible. We may have come close to not having this great story in our Bible without ever knowing it. The story is not found in any of the earliest surviving Greek manuscripts of the Gospel of John, including two from the 3rd century and two others from the 4th century. Scholars have noted, though, that marks in some of those manuscripts where the story is located in our English Bibles today may indicate an awareness of the story by scribes at that time.

Regardless, scholars argue for and against the author’s original intention to include it. Some scholars theorize John originally included the story but early scribes either errantly made a copy omitting the story from the original or purposely omitted it out of fear people would believe Jesus was condoning adultery. Other scholars have theorized that the story was not included in the original but was an authentic story of Jesus passed on to subsequent generations. In both theories the original or redacted version was later modified or reverted, respectively, to add the story (back) into authorized manuscripts. We will never know exactly what led to reclaiming that story, but we do know that it took the actions of scribes, early church scholars, and knowledgeable followers across hundreds of years to establish its inclusion in our Bible today.

Expanding our view of inspiration to include the process the Early Church took in proclaiming what was and what was not inspired allows us to embrace in faith the amazing, albeit complex, picture of how God worked through many individuals, groups, events, writings, and movements over nearly a thousand years that resulted in the Bible.