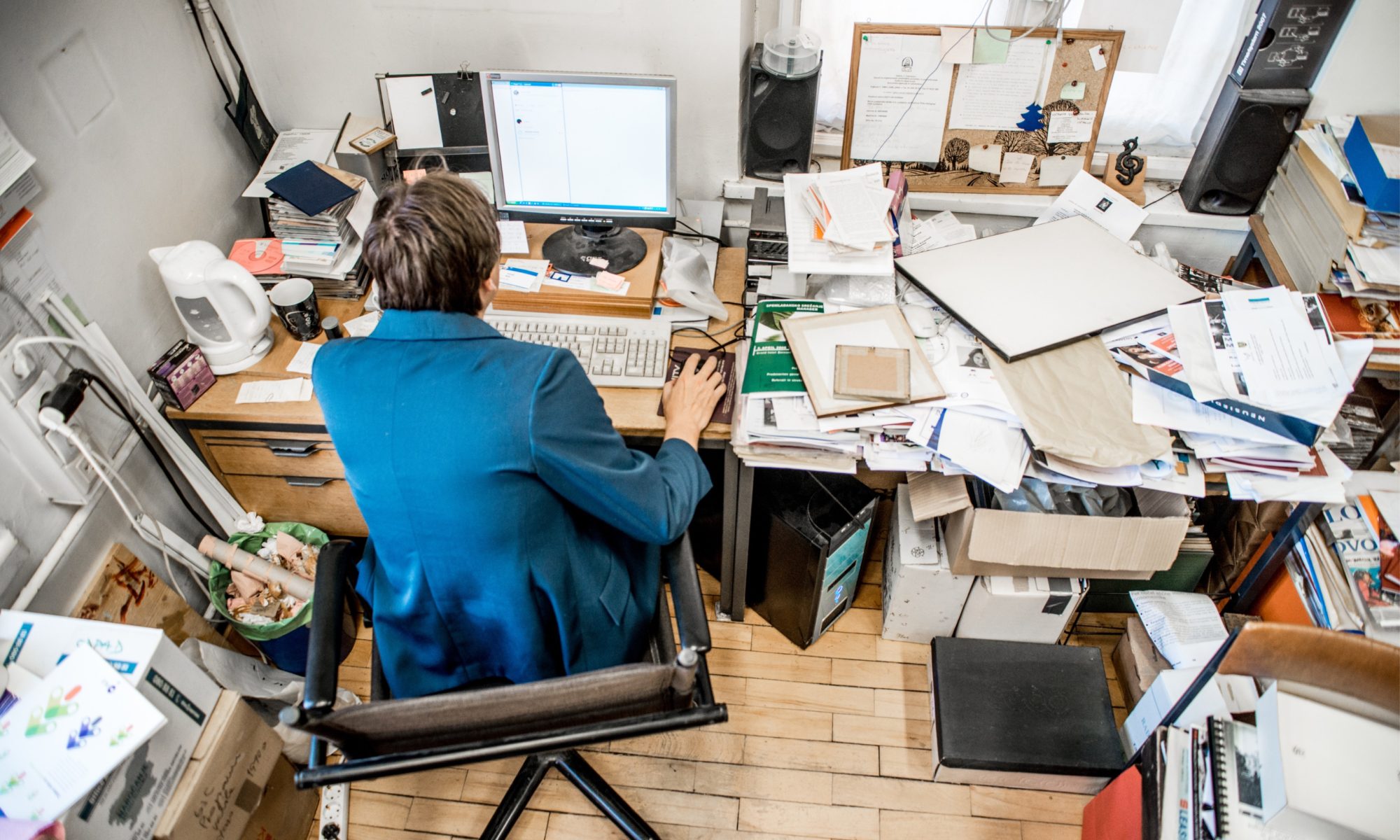 If you do not understand the difference between the theological concepts of revelation and inspiration, then you could be causing yourself significant consequences in your daily spiritual life and church practice. Confusing the two can result in erroneous understanding of the Bible that ranges from feelings of despair to justifying unjust acts against others. And that is why this is one of the most important points being made in this series.

So what is the difference between inspiration and revelation? Harper’s Bible Dictionary (1973 ed.) defines revelation as “the process whereby God makes (God’s self) known to (humans).” Previously in this series, the definition for biblical inspiration was noted by its literal meaning of the “in-breathing” of the Holy Spirit.

Harper’s article on inspiration includes its relation to revelation by defining inspiration as “the action of the Spirit of God… on the minds and hearts of chosen (people) in such wise as to make them the instruments of divine revelation.”

Simply put, God revealing God’s self to humans is revelation, and God’s Spirit leading humans to write down their understanding of that revelation is inspiration.

At this point some of you may be scratching your heads wondering, “Ok, I see where the two overlap and are similar, but where do they differentiate?” Ahhh! Back to the Bible dictionary we go. (Have I mentioned all Christians really should have a good Bible dictionary?) Harper’s article on revelation sheds light on this:

The Scriptures are the record of God’s self-revelation and its results. This does not mean, of course, that all that the Scriptures contain is to be called “revelation.” …(Contributors) often wrote and acted out of harmony with the revelation… The Scriptures are therefore not merely a verbatim record of revelation; they are as well a record of personal, social, and national experiences arising to the varied responses to revelations, and serving as the means by which revelation was both clarified and perpetuated.

The human participation in inspiration includes the contributing roles of eyewitness, storyteller, author, editor, scribe, and translator. These were all instrumental in creating our Bible. Inspiration must include an understanding of the effect which that human participation had on God’s revelation. At times our Bible includes reflections or efforts from contributors which they believed aligned with or explained God’s revelation but either did not or at least did not in a way that 21st century Western cultures were meant to take literally or as timeless.

We will now pause a moment for those who have elevated to DEFCON 1 because they are completely distracted with only this thought screaming in their head: “That can’t be true! Otherwise, how can we know what in the Bible is of God and therefore reliable!” Ok, take a deep breath. If that was your reaction, you are right to ask that question. The series is working its way to help address that very important concern. For now, I want to point out what avoiding or denying human participation can mean.

Failure to fully understand the human piece of inspiration will cause significant issues in your interpretation and it will happen regardless of whether you view the Bible more conservatively or liberally. Though we are oft conditioned to believe that conservatives and liberals have nothing in common, they do when it comes to what often derails their understanding of revelation and inspiration. Both conservatives and liberals can suffer from the desire to have an orderly Bible.

If the Bible is not orderly for the conservative, then any passage deemed not to be “true” would be a slippery slope of descent into spiritual chaos as the entire Bible could be unreliable. But many liberals also require their Bible to be orderly. Discarding or ignoring passages from the Bible deemed offensive, archaic, confusing, or just wrong can be succumbing to the same problem— the need for an orderly Bible.

All Christians desiring an orderly Bible will struggle to fully grasp inspiration. Inspiration, which is a mixture of a perfect Holy Spirit with imperfect humans, has caused the Bible to be a mess, a holy mess, but a mess nonetheless and one that is ours to try and understand. Dr. Pete Enns, a biblical scholar and professor at Eastern University, has educated me on the “messiness” of the Bible. He summarizes the issue very well in this excerpt from his blog post dated May 11, 2017:

The Bible we have is ancient, diverse, and therefore gives us multiple perspectives on many things, including how we are to understand God.

The Bible is in that sense messy and that messiness cannot be corralled into a seamless and consistent object that we are called to “trust.”

The Bible doesn’t say, “Look at me and trust me!” It says, “Look through me so you can learn what it means to trust God.”

We can reduce the Bible to a rulebook (for the conservative) or a select list of ethical guidelines (for the liberal) when we require orderliness to our inspiration. The Bible is a mess and we need to embrace that if we are to fully wring out God’s revelation from the story God’s people are telling through it.

Unfortunately, the conservative is prone to deny the Bible’s messiness by adopting inerrancy while the liberal tends to remedy it with a pair of self-righteous scissors to cut out all those bothersome passages. Both want their Bible to resemble their God who they both see as orderly in how God works. But the Bible is not God, so it is all right if it is a mess. It creates more work to understand it, but we can all get there.

The hope for all those who struggle with their need for an orderly Bible (however different that orderliness may manifest itself) begins with realizing that, as the saying goes, chaos is not a pit into which we fall but a ladder out of which we climb. And every step of that ladder requires submission to God’s Spirit in order to help forsake self-reliance and the infusion of our own desires (which is one of those easier-said-than-done things). Every time we do otherwise shows a lack of humility before God.

The stories of Jesus in the wilderness (Matthew 4:1-16) and praying in Gethsemane (Mark 14:32-39) stand as bookends of his public ministry. In each story the Gospel writers portray Jesus overcoming what is essentially the same temptation. The temptation can be boiled down to this: the desire to use self-reliance in order to bring order during a chaotic time in which one is trying to understand how to carry out what God desires. Each of the three temptations in Matthew’s story exemplifies this, a test that Jesus had to pass to prepare Himself for his public ministry. But even after passing those temptations and all He experienced in his earthly journey, Jesus found Himself still tempted to follow a different path as He prayed alone in the garden (“remove this cup from me”). It was only through another time of prayerful solitude that Jesus can again deny his human-side desire for a more orderly way (“yet, not what I want, but what you want”).

Similarly, we, too, can overcome any temptation for an orderly Bible when we confess where we have yielded to self-reliance in how we approach the Bible. This prepares us so we can begin to incorporate the Bible’s messiness as part of its inspired nature. And like Jesus, the temptation of spiritual self-certainty and orderliness will be one we face throughout our journey of understanding how God is revealed through an inspired Bible.

This post is the second of several addressing some of the complex and challenging issues regarding biblical inspiration. And the greatest challenge to understanding inspiration is differentiating revelation and inspiration to the point that we learn to accept the Bible is a holy mess.

God, when I am tempted to believe I intimately know your mind and will,

Help me to humbly embrace my own uncertainty.

Search my soul for where I have become proud

That I may never forgot You, oh Lord.