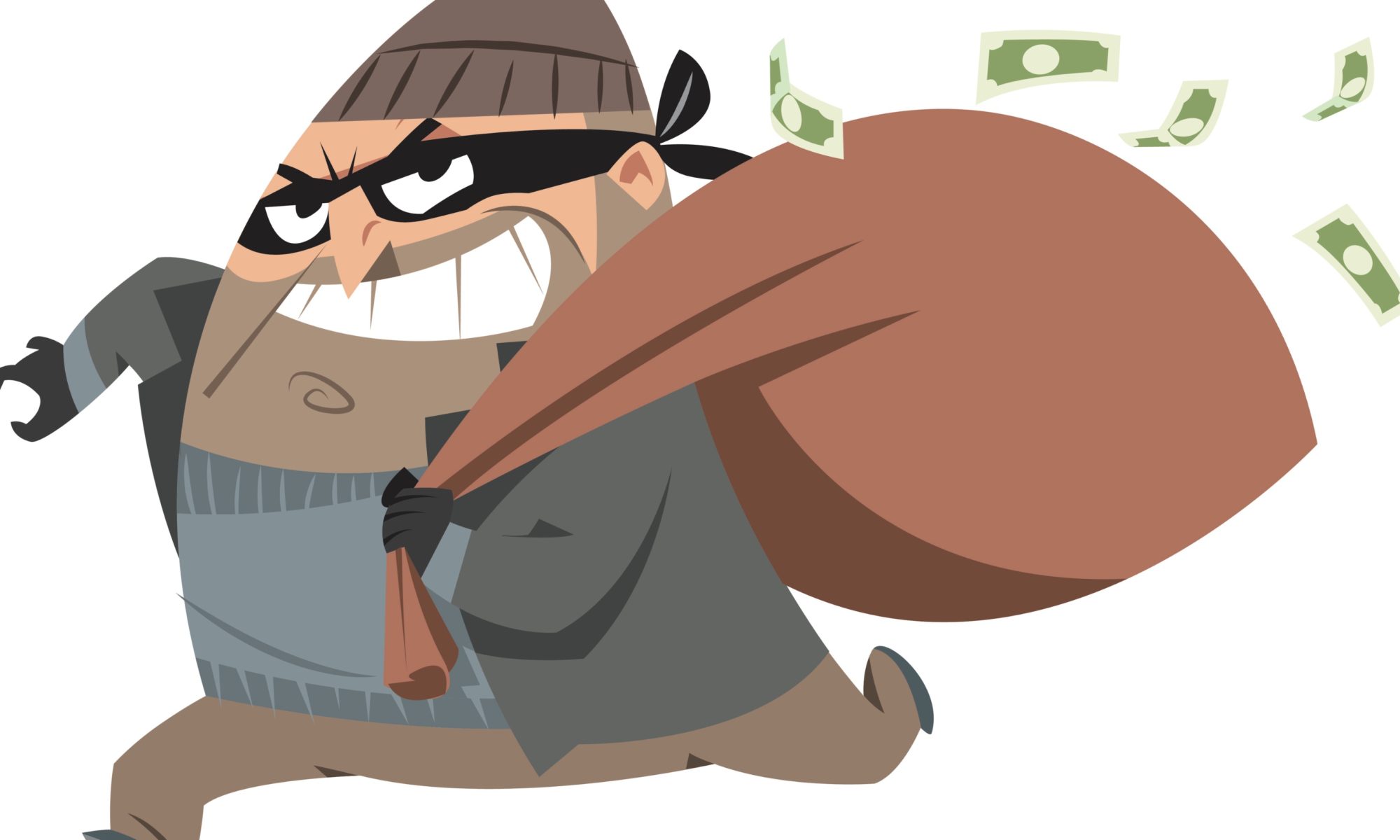 The previous posts showed the need to embrace a messy Bible, including its flaws, as a way to let go of our need for an orderly Bible. Clinging to an orderly Bible hinders how we need to differentiate between revelation and inspiration. And if you thought that was hard, well, sorry but that was only the unwinding-your-brain prerequisite so you would be prepared for the next challenge inspiration brings— to view it like a bank robbery…

You go to the bank and the unthinkable happens— armed robbers storm in and take it over. You comply as quickly as you can with the masked gunmen’s barked commands while praying more than anything no one is hurt. It is a terrifying event that seems to never stop but afterwards you realize it was all over within a few minutes when the bank robbers ran out with bags of money.

Local police officers quickly arrive and thereafter so do the detectives who interview you. Still nervous and recovering, you try to recall the experience as best you can. The detectives listen intently to your story but never let on that your account varies from that of the other witnesses. But that does not concern the detectives as they know from experience that each witness account brings different pieces to the same puzzle in their attempt to recreate exactly what happened. Because regardless of how little or how much each witness recalls or how accurate or not they are, the detectives know the value of each witness— it was them, and only them, who were there and saw how the bank was robbed.

The point here is not to make light of a violent crime, especially acknowledging all those who have suffered physical or psychological trauma from an actual bank robbery or other crime of violence. But a bank robbery in general can be a great parable to simultaneously understand and illuminate the challenges of biblical inspiration. In this metaphor, all the biblical contributors are the victim witnesses, we are the detectives, and… yep, God is the bank robber! (And if you find yourself not too sure about that metaphorical comparison, keep in mind that Jesus likened his purpose to a home-invasion robber in his brief parable about entering the strong man’s house in Mark 3:27. Isn’t the Bible awesome?!)

The struggles of bank robbery witnesses to accurately describe the crime and the robbers can be analogous to the struggles and limitations of the inspired biblical contributors to put into writing how God actually revealed God’s self. Some witnesses will be highly accurate but none are perfect in their recall and some even add details that never happened (which unlike the Bible are all revealed if the bank has a good video system).

But it is not a contest in which we discard the testimonies of errant witnesses. In fact, it is not unusual to have most of the bank robbery witnesses agree on something but there to be one description that stands out markedly different. Detectives know to still pay attention to that witness’s story.

For example (and this is based on a true story), let’s say most all the witnesses agree in describing the robber’s gender, race, age, height, weight, and clothing. Then there is that one witness who describes the same robber as an entirely different ethnicity or race, size, and has no idea what pants or shirt the robber was wearing (initially making you wonder if he was even there during the robbery). But this witness, who turns out to be a huge NFL fan, also notes one very specific detail that no one else has— the robber was wearing a Carolina Panthers ball cap. Bank camera photos developed later appear to corroborate this last witness’s description of the cap.

Why does that matter? Identification of specific clothing the robber wore can be very important in the follow-up investigation. It can help anonymous tipsters identify the robber and it can be seized for evidence if found during a search warrant. Similarly, we need to have an open mind as we investigate all the inspired pieces of the Bible (including those that appear to be the most errant) in order to fully identify and apprehend God’s revelation.

Just like the witnesses in a bank robbery, each biblical contributor has something to offer, even when they add their own messy parts for which we see no use or which God may have never intended. Do not look at such passages as cancer-like tumors to be cut out of our Bible because they were all part of the process of inspired scripture. When we find scripture passages that appear irrelevant or archaic and we are tempted to discard them, then investigate further. There may be a hidden clue or evidence that will reveal its place in our Bible. And when we find those passages we want to discard as offensive or abhorrent, then investigate further. We need to hear these as the voices of ancient Israelites and apostolic-age Christians who attempted to explain God’s revelation as best they could in accordance with their knowledge and culture.

It is a constant challenge for believers to be good detectives because the fulfillment of God’s reign is depending on it. Christianity’s greatest problem has and continues to be all the inerrancy detectives who refuse to believe that all of the differing witness accounts of the biblical contributors actually, well, differ. Inspiration is many witnesses telling varying versions of a bank robbery while faithful detectives understand that all the accounts speak to the same robbery (i.e., revelation from God).

Next post: Authority of scripture is not a four-letter word