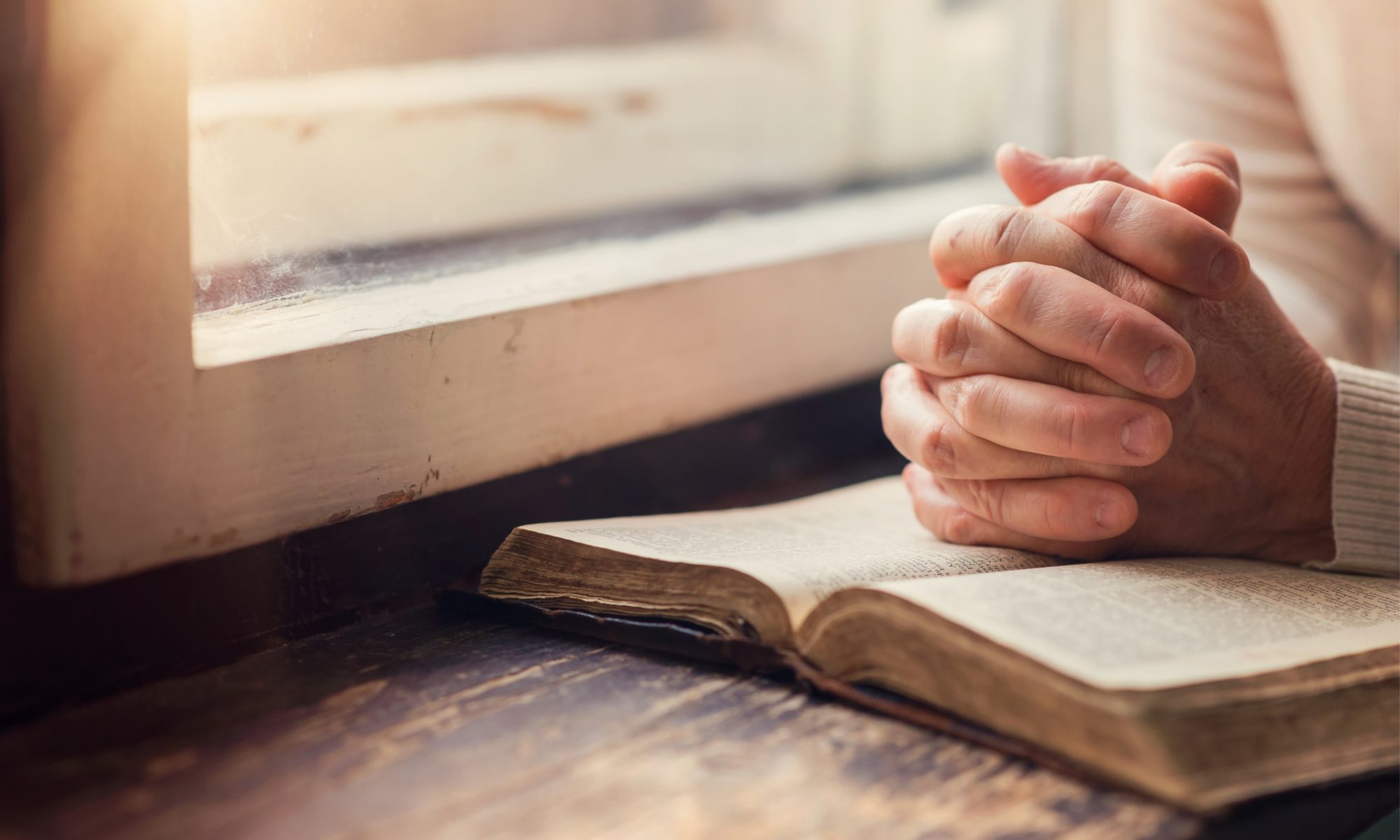 When the Early Church finalized the canon of scripture in the 4th century (i.e., identifying which books were inspired by God’s Holy Spirit), they were in essence pronouncing the list of books that were to be authoritative for the Church and in our lives. The final challenge to a healthy view of biblical inspiration we will examine is learning how to properly embrace the authority of scripture.

The word authority has varied meanings. One of the meanings is “the right to control or command.” It is in this context when it has been used by churches to force or even coerce others that the phrase “authority of scripture” has been abused— victimizing or condemning others for being how God created them or rationalizing an unjust church practice.

But the word authority also has the meaning of “an accepted source of information or advice.” It is in this vein that we need to think of authority of scripture as meaning the Bible’s inspired nature has given it unique expertise. In this post we conclude our look at some of the challenges to understanding inspiration by re-claiming authority of scripture as a vital catalyst to move from belief in an inspired Bible to personal relationship with God.

The Old Testament is often misunderstood as the ranting of an angry God more concerned with strict adherence to archaic rules. But Deuteronomy 10:12-20 is a beautiful passage that demonstrates at the core of inspired scripture is its nature to be a stimulus for personal relationship with God.

Dr. Wayne Nicholson, retired pastor at my previous church, reflected on this passage in a devotional he wrote some years ago (emphases added):

In ancient Israel there were certain ritual and moral duties that were performed and gave the people an identity. The commandments/duties were outward expressions of inward understandings of what the people had learned. In other words, the commandments/duties were not done primarily for their own sake, but for the purpose of nurturing a relationship and shaping human lives.

2 Kings 22-23 tells a story in which this purpose of scripture to nurture a relationship with God actually plays out. A long lost copy of the law was found and read to King Josiah who was moved by it and in response commanded to find out what God would do to his nation for not following God’s law. The prophetess Huldah was consulted and warned of God’s displeasure at the nation as a whole. But she also declared how God recognized upon hearing the written word of God that Josiah’s “heart was penitent, and (he) humbled (himself) before the Lord.” As a result, God’s message to Josiah was that “because you have torn your clothes and wept before me, I also have heard you” (22:19). Josiah’s submission to the authority of that scripture led to a relationship between God and follower.

The Old Testament stories in which God changes God’s own mind also illustrate how giving authority to scripture can be a relationship starter. Abraham bargained with God not to kill the righteous with the wicked in Sodom and Gomorrah (Genesis 18-19), God relented when Moses pleaded for mercy on the Israelites who built the golden calf (Exodus 32:11-14), and “God changed his mind” after the repentant actions of the Ninevites upon hearing Jonah’s message (Jonah 3:3-10). Another example is a story from Jeremiah we looked at in a previous post. We saw how God’s inspiration to Jeremiah was through the watching of the potter at his wheel but the story also tells how God is open to changing God’s mind (emphases added):

(But) if that nation, concerning which I have spoken, turns from its evil, I will change my mind about the disaster that I intended to bring on it. And at another moment I may declare concerning a nation or a kingdom that I will build and plant it, but if it does evil in my sight, not listening to my voice, then I will change my mind about the good that I had intended to do to it. (Jeremiah 18:8-10)

Seeing these stories as an angry God who can command destruction upon whole nations is a shortsighted understanding. When we look deeper, we hear the inspired telling of a story through the eyes of an ancient people that aims to energize us about both the rewards and warnings of having a right relationship or not, respectively, with God.

As far as the relationship between biblical inspiration and authority of scripture, we might say that inspiration is God moving closer to us, so in turn we might move closer to God.

However you choose to address the challenges and complexities of belief in an inspired Bible, it will require faith— not because we have a relationship with our Bible but in order to interact with what is being revealed of God’s self through it.