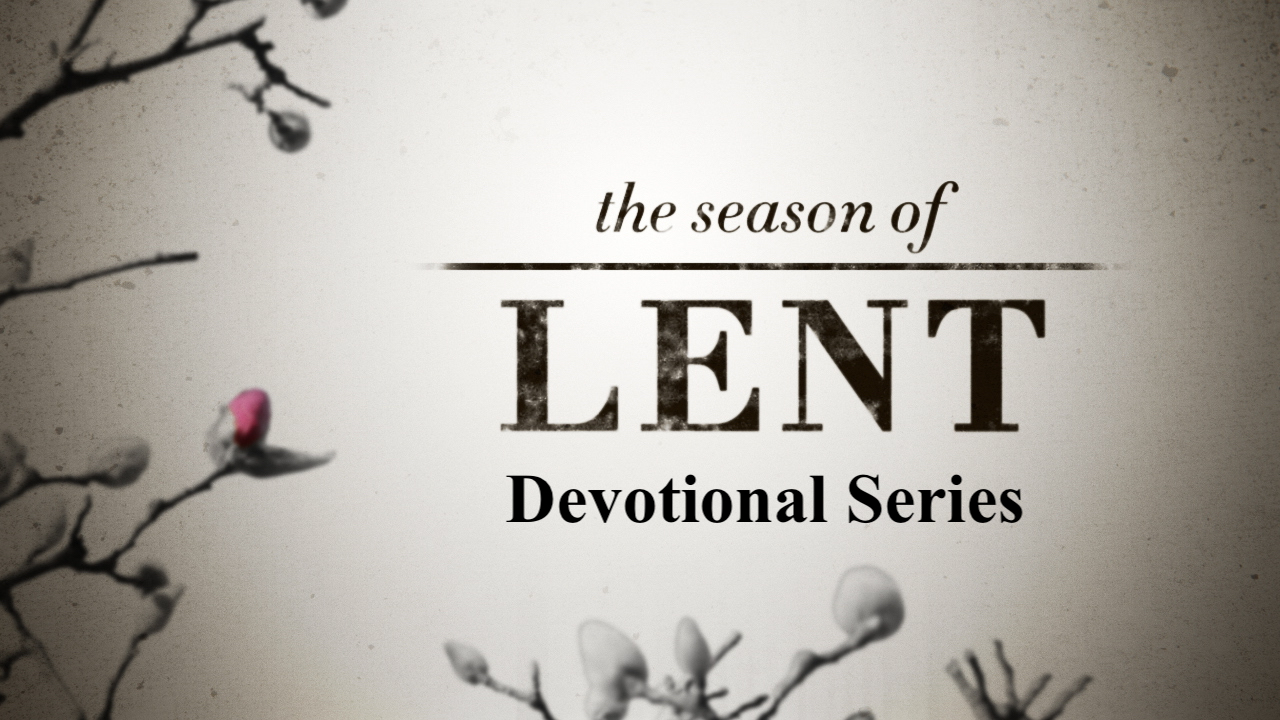 I hate feeling alone. And weak. And hungry and tired. It’s even harder for me to fathom feeling this for 6 straight weeks…..

Were I in Jesus’ place, I can only guess that I would jump at the chance to eat; or talk to anyone, no matter how dangerous; and do anything, just to be seen and known. The vulnerability to temptation for Jesus here must have been intense…

And then, it gets worse. The challenges are not just to ‘feel better’, but they come right from the Old Testament scriptures – the temptation is not from the ‘outside world’, but from inside the house of God. The temptation shows up as, “It is written….” – which means to me, “Of course this must be OK!”

Jesus says, “No” to all three offers. He rejects the use of Scripture as a justification to display power. In all three places, Jesus accepts the space of weakness and counters the distorted quotations that seem to justify, even encourage him, to be strong and assert power – over his circumstances and other people.

May we be so strong this Lenten season, to reject displays of power in favor of our weak spaces.

Then Jesus was led up by the Spirit into the wilderness to be tempted by the devil. He fasted for forty days and forty nights, and afterwards he was famished. The tempter came and said to him, ‘If you are the Son of God, command these stones to become loaves of bread.’ But he answered, ‘It is written,

“One does not live by bread alone,
but by every word that comes from the mouth of God.”’

Then the devil took him to the holy city and placed him on the pinnacle of the temple, saying to him, ‘If you are the Son of God, throw yourself down; for it is written,

“He will command his angels concerning you”,
and “On their hands they will bear you up,
so that you will not dash your foot against a stone.”’

Jesus said to him, ‘Again it is written, “Do not put the Lord your God to the test.”’

Again, the devil took him to a very high mountain and showed him all the kingdoms of the world and their splendor; and he said to him, ‘All these I will give you, if you will fall down and worship me.’ Jesus said to him, ‘Away with you, Satan! for it is written,

“Worship the Lord your God,
and serve only him.”’

Then the devil left him, and suddenly angels came and waited on him.