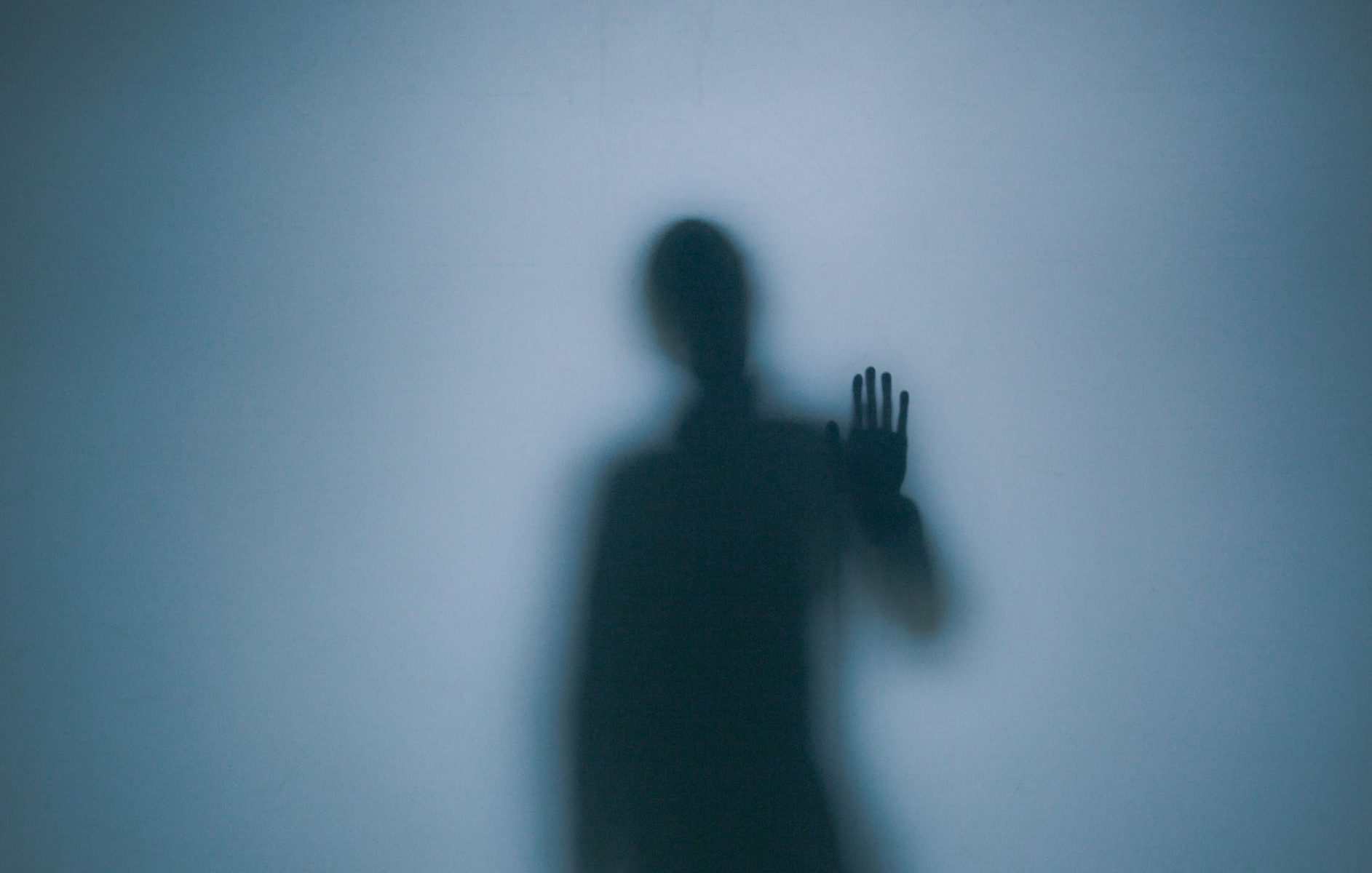 This is the first of two essays that actually began as separate testimonial self-reflections I’ve had over the past year or so. I came to realize that each represents a season of challenge (at times knowingly and other times unknowingly) that covered many years before experiencing some moments of clarity. There is also a third season of challenge for me that was previously documented online– the story of how I came to affirm LGBTQ Christians. You can listen to it on Ivy Lamb’s podcast (also available on Apple Podcasts) or read the full story here.

Visit from a past demon

A Fall Saturday in October of 2019 seemed perfectly made for me– long, early walk with Cooper, peanut butter and jelly on toasted English muffin with fresh-made coffee, run an errand, watch the Buckeyes at noon, and then decide what to casually do the rest of the day. Not long after the elation of the Buckeyes win, the thought occurred to me that this could be the template for every day in retirement (which would be age mandatory for me in 11 months)– minimal chores, maximum me time! And that’s when I had a visit from a demon I thought was exorcized for over 20 years. Some background will be needed to explain that statement.

In May of 1987 I was sitting on a beach in the Outer Banks of North Carolina with a close friend who was not my girlfriend but would be my fiancé just four months later (but that’s another story). I was pouring out my anxiety from trying to figure out which career path I should choose. I was finishing my second year out of college as a public-school teacher in Suffolk, Virginia teaching elective courses to 6th-8th graders but eventually there would be an opportunity to transfer to one of the high schools to teach history, the teaching job I really wanted. I was also in my fourth year working as a part-time church youth minister at a church that was also in Suffolk. I had been encouraged and inspired in my youth ministry work and strongly contemplated whether this was God’s call to vocational ministry and, as such, if I should apply to seminary.

And then there was my third career option that was speeding down the tracks to the point of no return. During the last semester of my senior year in college as I contemplated potential future careers, the law-enforcement bug had bitten so softly that I barely felt it. But as I sat on that beach it had evolved into the end of an eight-month application process with the Virginia State Police for which I was waiting to report to their academy as a trooper trainee the very next month.

But my uncertainty over three incredible and fortunate opportunities just appeared to me as one big problem because from high school to that moment I was obsessed with the belief that “God’s will” meant there was only one right choice. There was one right college God wanted me to select, one specific major, and then one specific career after I graduated. It overwhelmed my thinking because I believed deeply that I would not be happy or fulfilled if I chose the wrong path. And while sitting on the beach that day back in 1987, I had no clue which path was the right one. My current reality was in drastic conflict with my deeply-seated belief.

I ended up joining the Virginia State Police in June of 1987 but resigned just three weeks later after an incident that led me to think I still needed to work with youth (but, again, that’s another story). That Fall I entered seminary in Kentucky and shortly thereafter became a part-time church youth minister in Indiana where they hired me full-time after I graduated three years later. But even that path had its own shelf life as my career crisis continued throughout my time at seminary and with that church. Six years after graduating seminary and working full-time as an Indiana church youth minister, I joined the FBI as a Special Agent (and, yes, that also is another story… or two or three).

All through my time as a church youth minister in Indiana I struggled with what it meant to do God’s will but believed I had found solid rock on which to build. While planning occasional youth events to help fight world hunger, I became aware there were some 40,000 children who died each day around the world at that time from hunger and hunger-related illnesses. So doesn’t God have bigger fish for us all to fry than whatever job I choose as long as it’s honorable work? And then there was that discipleship study during that same time period that taught me that what God desired most from me was simply to know God intimately, not to feel miserable over the what-should-I-do-in-life question. And by the time I joined the FBI at age 33, there was the obvious impracticality of repeatedly switching careers, especially when you’re married with three children and the sole family paycheck once we moved to Ohio (not to mention your spouse declares you’re done switching careers). I assumed all that overwhelmed any sinking sand on which I had built fears of disappointing God.

But like a dam breaking came the long-absent but familiar thought process on that fateful October Saturday: “I’m at a life crossroad I haven’t been at for over 23 years. If I don’t do exactly what God desires after retirement, will I be happy?” Perhaps such thoughts do not strike you as worthy of bringing absolute dread, but for me in that moment, they did. And just as bad was the after-taste that lingered. It was a thought that had never paralyzed me or rendered me dysfunctional, but still one of such preoccupying force in my mind that it re-created a fear in my life I thought was long absent.

Growing up in Southern Baptist churches immersed me in a number of conservative beliefs besides God’s will that I came to either reject or modify during my adulthood with little to no consternation. So why did this one belief still have a hold on me? How am I still hung up on believing that “God’s will for my life” is a phrase that equates to a pressure-filled spiritual exercise upon which I’m penalized if I make the wrong choice? A belief I thought successfully deconstructed was apparently only lying dormant, awaiting the right moment of vulnerability to release its spiritual toxicity. An area of belief I thought was completely remodeled was actually a sizeable rust spot I had only painted over. My initial thoughts of fearing I might disappoint God and not feel fulfilled during my retired years soon gave way to the frustration of being visited by this past demon. It felt like being part of some cruel game show in which I never asked to be a contestant.

I admit while working on this essay that I was tempted to snarkily label it a straight, white, middle-class guy lamenting his First-world privilege problem amidst an Evangelical flashback and be done with finishing it. But it also occurred to me that the lessons I learned in the weeks following that October Saturday might have some applicability to help those who have had their own visits from past ideological demons (most of which I’m sure are much more powerful and toxic than my own). So if there’s any chance of this helping, here’s what I learned (and the point of writing all this):

It made me ponder whether maybe I wasn’t suffering from a bad theology of God’s will but from a bad understanding of Jesus’ atonement. Because at the heart of all of this is my fear of God being disappointed in me.

Our past is very powerful. We can grow and progress and still find ourselves victim to ideologies from long ago. So if the demons of a past ideology ever re-visit you, give yourself time and go worship in a place that fully affirms who you are just as God created you. In the space those create, be reminded that God is not disappointed in you but loves you. And hopefully you can embrace that God’s highest desires for each of us is that we learn to love ourselves so that we might share God by loving others.