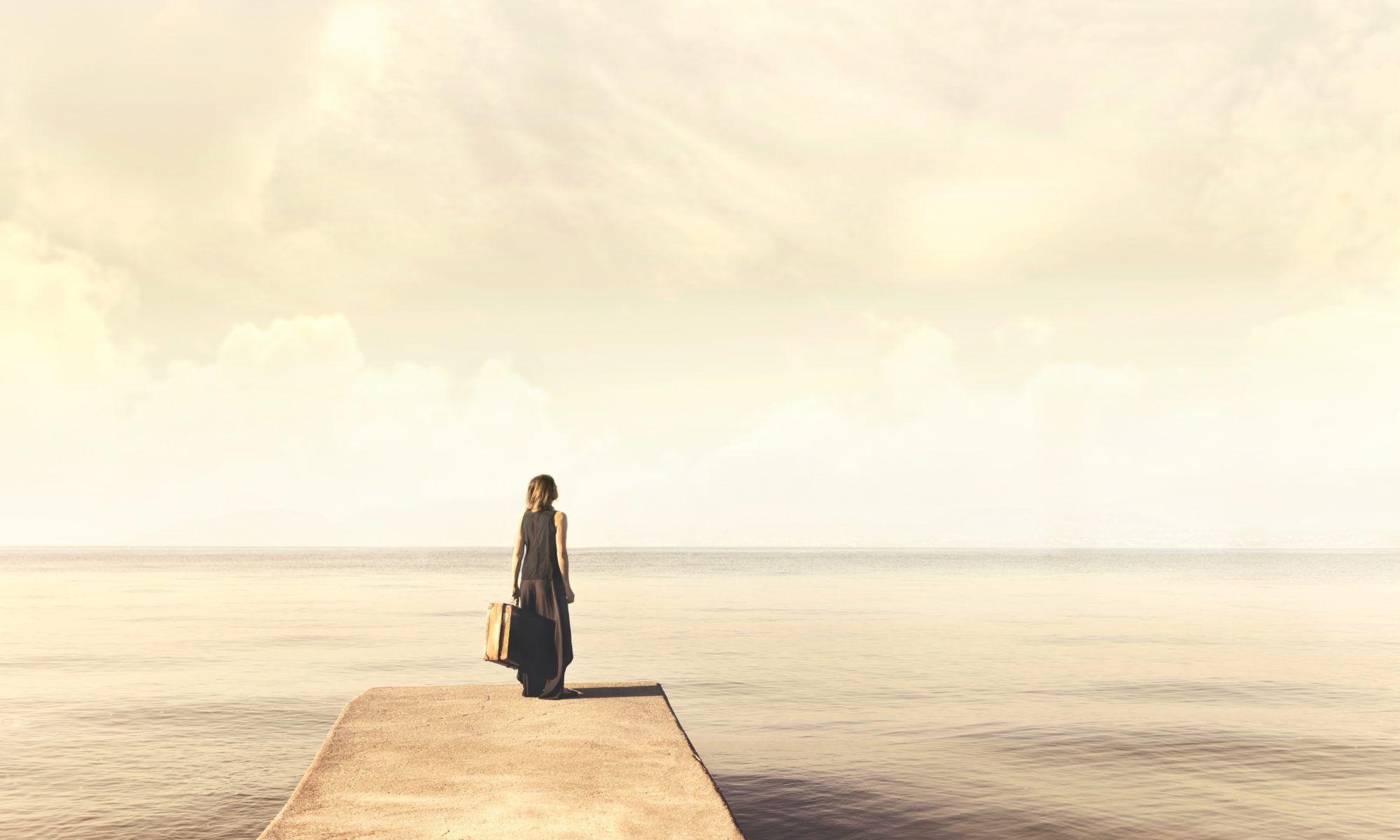 In this episode of Stories from a Village, Ivy talks to Stacey, a life-long Christian raised in the United Methodist Church. Stacey reflects on the positive experiences she’s had in her church community and the strong Christian women who shaped her. But Ivy and Stacey also wrestle with some of the hard parts of being Christian, such as reconciling the existence of suffering with their religious beliefs. This episode was recorded in the fall of 2017.

This podcast is produced by Ivy Lamb.