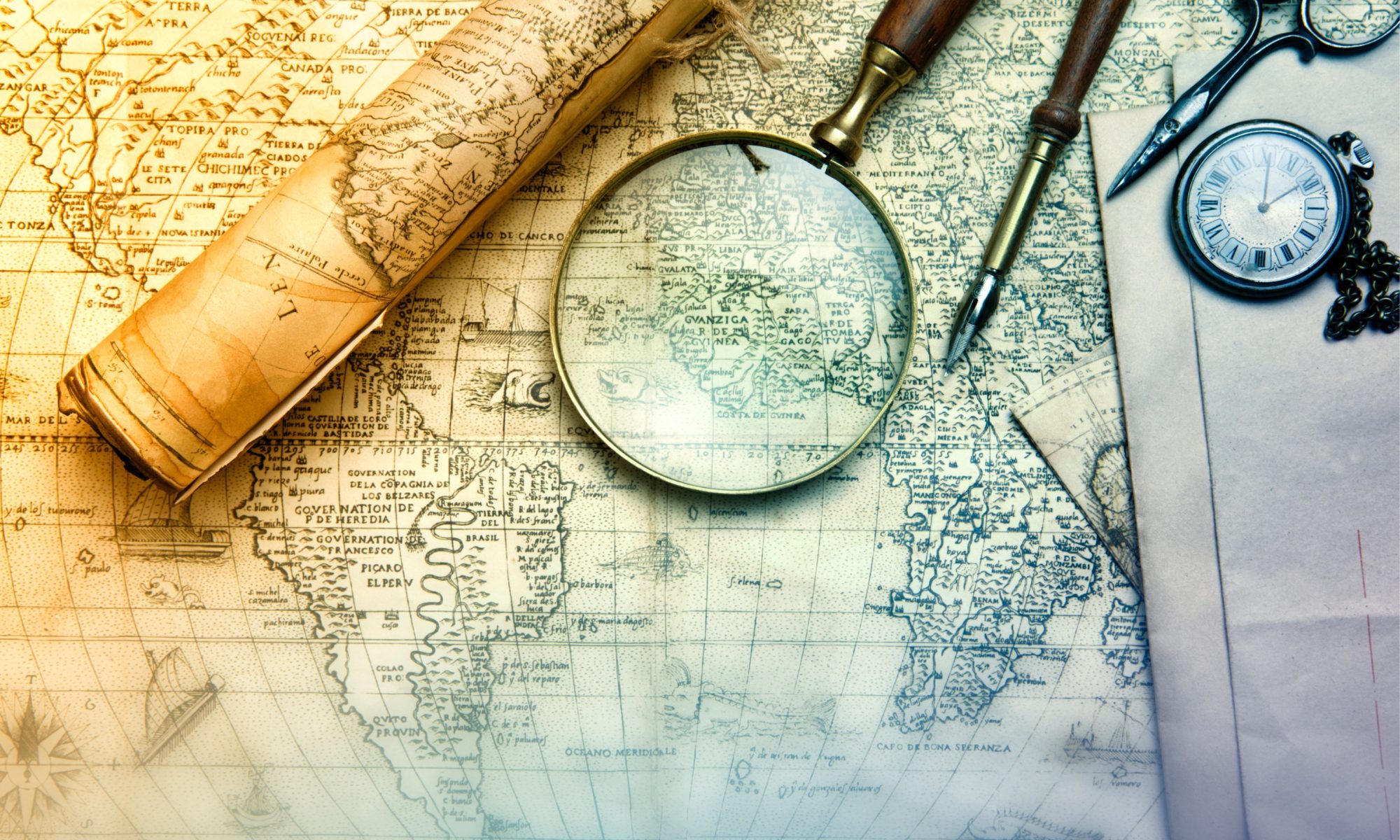 I love Google Maps. One of the small features I appreciate is the “Re-center” option that appears after I have wandered all over the map looking ahead and around where I am going, becoming completely sidetracked as to where I am in relation to the best route I need to take. Any time I lose track of where I actually am on the map, I can hit “Re-center” and immediately be brought back on the map to where I currently am located. This is why we need to study how Jesus interpreted scripture. For thousands of years Christianity has wandered all over the theological map chasing rabbits that have taken us away from the journey God wants for us. But time and again Jesus re-centers the purpose and use of scripture.

In the previous post, we established the biblical witness to use Jesus as the criterion by which we interpret the Bible. The logical follow-up question to that is, “What would the process look like to take Jesus’ sayings and actions and use them as the standard by which all interpretations of scripture must meet?” The answer to that question deserves much discussion and can have multiple answers but one specific answer (and one I believe to be crucial) is to emulate how Jesus interpreted scripture.

Throughout the Gospels, we find Jesus re-centering the purpose and use of our Old Testament by challenging interpretations that prioritize acting personally righteous above extending mercy. Jesus is constantly countering all those who use scripture to build walls and invent needless tests that keep people away from God instead of practicing the love, aid, and inclusion toward others that God requires of us.

The remainder of this post and the next one will be devoted to biblical examples of how Jesus interpreted scripture. From his examples we can glean methods we also should use as part of a Jesus-criterion methodology. A couple of notes as you go through these examples. One, I will occasionally reference the four interpretive styles we discussed a couple of posts ago as descriptors of Jesus’ method, so re-fresh yourself on that if needed. And two, the examples will be better understood if you read the full scripture reference in conjunction with the posts. An easy online option to look up the scriptures is biblia.com. The site has many versions but I recommend the New Revised Standard Version.

The Pharisees were one of the dominant sects in 1st-century Judaism. They held a high view of all the Jewish Scriptures and upheld authority for the oral tradition. The oral tradition was rabbinic and priestly interpretations of the Torah (i.e., Genesis through Deuteronomy) adopted by tradition. Mark 7:1-23 is a conflict story between the Pharisees and Jesus. They pick at Jesus’ disciples for not “observing the tradition of the elders” (a phrase referring to the oral tradition in Judaism) that included ritual cleansing of such things as hands, purchased food, and cooking and eating utensils.

Jesus counters that they are those of who Isaiah wrote: “This people honors me with their lips, but their hearts are far from me,” and then states on his own that the Pharisees “abandon the commandment of God and hold to human tradition.” Jesus then gave an example of a tradition called Corban that the Pharisees use but violates the law in Exodus to “Honor your father and your mother.” Corban absolves adult children from giving money that should be used to support their elderly parents but instead is claimed as “an offering to God.” (Thank God we do not have any televangelists doing that today!)

Jesus later explains to his disciples regarding the whole issue of Jewish purity laws in the Torah that “whatever goes into a person from outside cannot defile… It is what comes out of a person that defiles. For it is from within, from the human heart, that evil intentions come… and they defile a person.” The writer of Mark editorially notes, “Thus (Jesus) declared all foods clean.” Jesus re-centered how the purity laws (e.g., Leviticus 11:1-47, Deuteronomy 14:3-21) were intended to help us focus on living clean on the inside. In his commentary on Mark, Dr. Donald Jeul notes that Jesus’ use of scripture in this conflict reveals “sin involves acts principally harmful to the neighbor.”

In the story of the stoning of the woman found in John 8:3-11, the “scribes and the Pharisees brought a woman [to Jesus] who had been caught in adultery” and made “her stand before all of them.” They referenced a Simple-Timeless application of Leviticus 20:10 and/or Deuteronomy 22:22 which they said called for her death and then asked Jesus, “Now what do you say?” They went through all of this for the purpose of testing Jesus.

But Jesus did not accept their interpretation. Instead, He applied an interpretive standard of his own: “Let anyone among you who is without sin be the first to throw a stone at her.” Scholars have noted this saying is very similar to Jesus’ teaching from the Sermon on the Mount: “Do not judge, so that you may not be judged” (Matthew 7:1). Jesus has re-centered all of the Torah’s calls for killing others due to sin to instead be an introspective challenge. The true witness of scripture for Jesus is that each person is called first to confess whether they have acknowledged their own sin which, when done, requires they must first condemn themselves before condemning anyone else.

According to Jewish tradition, there are 613 commandments in the Torah (i.e., Genesis-Deuteronomy). In Matthew 22:34-40 Jesus is asked which of those 613 commandments is the greatest. It is a classic question all sects of Judaism had asked and debated since the law was written. The Pharisees are attempting to test Jesus; either to try and humiliate Him (believing Jesus to be unlearned) or to see how well Jesus understands the Jewish Scriptures.

Jesus answers that the greatest commandment is the Shema, a prayer all Jews are obliged to pray every day. The prayer is taken from Deuteronomy 6:4-5: “Hear, O Israel: The Lord is our God, the Lord alone. You shall love the Lord your God with all your heart, and with all your soul, and with all your might.” But then Jesus goes further than asked and references Leviticus 19:18 as the second-greatest commandment: “You shall not take vengeance or bear a grudge against any of your people, but you shall love your neighbor as yourself: I am the Lord.”

Similarly, our interpretations and applications of all other scripture must conform to the standard Jesus set in these two commandments. All of scripture must be held accountable to the simple commands to love God and to love others.   In Matthew’s Sermon on the Mount, Jesus further teaches on this when He paraphrases the second-greatest commandment into what has become known as the Golden Rule: “In everything do to others as you would have them do to you; for this is the law and the prophets” (Matthew 7:12).