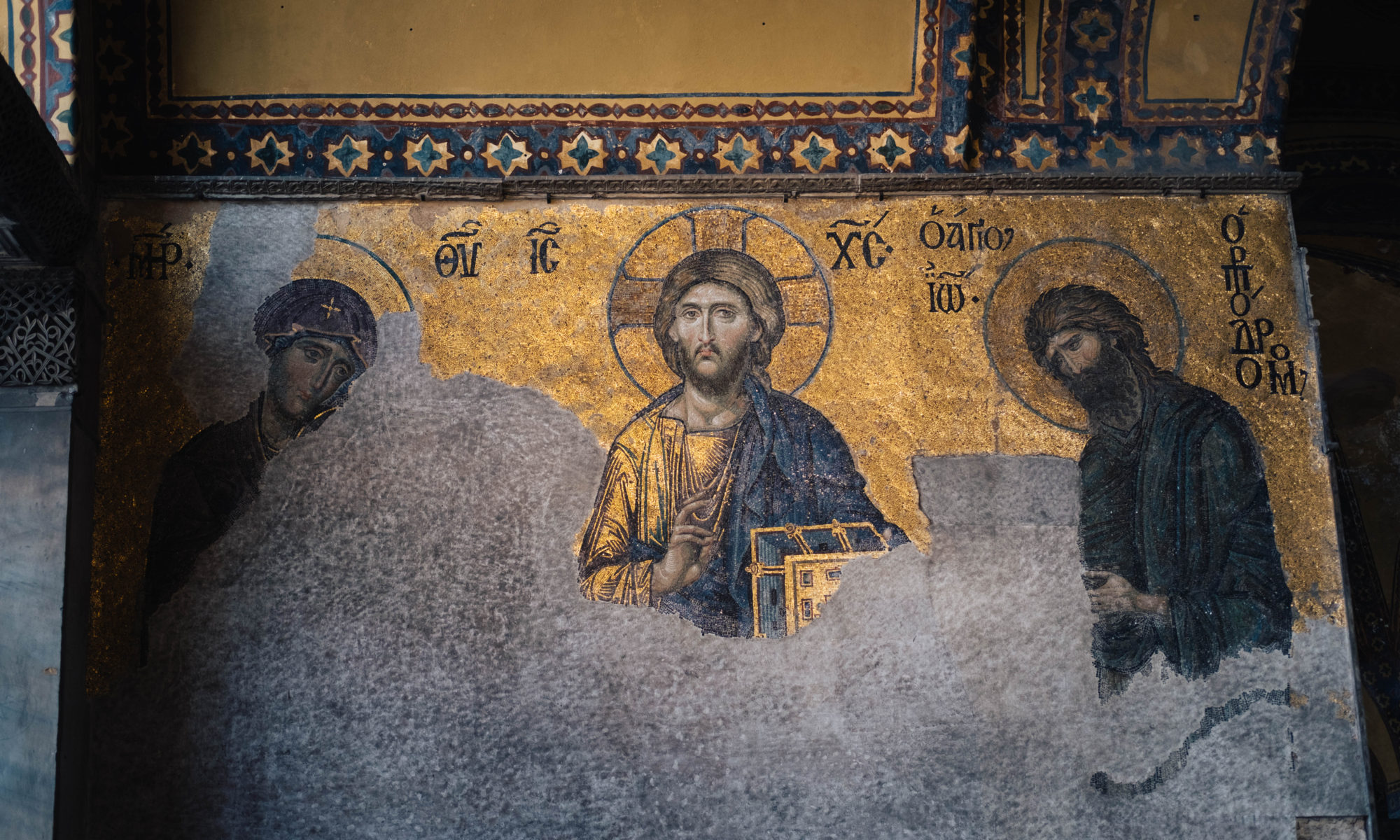 The focus of The Jesus Criterion has been to argue the two most important touching points to understanding the Bible as a whole. The most important one is having a robust understanding of the inspired nature of the Bible. And the nature of the Bible’s inspiration is that it is a holy mess centered in Jesus as the greatest living revelation of God. The second most important touching point to understanding the Bible directly follows from that view of inspiration. It is the biblical witness to consistently use the words and actions of Jesus as the standard of measure through whom we interpret the entire Bible. Using the Spirit’s guidance, church doctrine and personal spiritual living should all be discerned through this lens.

I want to end this series with a couple of final thoughts.

The first thought is acknowledging that arguing for a Jesus-criterion method of interpreting scripture raises two possible issues. The first issue is whether such a standard means that the Gospels are the best and only books of the Bible we need to study. Does a Jesus criterion make a hierarchy of the books in the Bible with the Gospels at the top since they contain almost all of the words and actions of Jesus? In short, no. Recall that The Jesus Criterion has demonstrated the life of Jesus as the standard of measure for the entire Bible which is different than advocating the Gospels to be superior to or used in place of the rest of the Bible’s books. A view of Gospels superiority is also contrary to Jesus’ own teaching (“Do not think that I have come to abolish the law or the prophets; I have come not to abolish but to fulfill”). Jesus’ desire to illuminate the whole of the Bible through his personal lens is also seen when peering behind the veil of his parable about Lazarus and the Rich man.

“There was a rich man who was dressed in purple and fine linen and who feasted sumptuously every day. And at his gate lay a poor man named Lazarus, covered with sores, who longed to satisfy his hunger with what fell from the rich man’s table; even the dogs would come and lick his sores. The poor man died and was carried away by the angels to be with Abraham. The rich man also died and was buried. In Hades, where he was being tormented, he looked up and saw Abraham far away with Lazarus by his side. He called out, ‘Father Abraham, have mercy on me, and send Lazarus to dip the tip of his finger in water and cool my tongue; for I am in agony in these flames.’ But Abraham said, ‘Child, remember that during your lifetime you received your good things, and Lazarus in like manner evil things; but now he is comforted here, and you are in agony. Besides all this, between you and us a great chasm has been fixed, so that those who might want to pass from here to you cannot do so, and no one can cross from there to us.’ He said, ‘Then, father, I beg you to send him to my father’s house— for I have five brothers—that he may warn them, so that they will not also come into this place of torment.’ Abraham replied, ‘They have Moses and the prophets; they should listen to them.’ He said, ‘No, father Abraham; but if someone goes to them from the dead, they will repent.’ He said to him, ‘If they do not listen to Moses and the prophets, neither will they be convinced even if someone rises from the dead.’ ” (Luke 16:19-31)

With what seems like a nod of personal foreshadowing to his own resurrection in the last verse (“If they do not listen to Moses and the prophets, neither will they be convinced even if someone rises from the dead”), Jesus shows in true parabolic form that his teaching and life cannot be fully understood apart from the entire story of God as revealed in the Bible. We cannot fully understand the inspired truth of the Bible by focusing solely on and embracing only a risen Christ. The rich man cannot rescue others from torment without an understanding from the whole of the Bible that helps them arrive at giving God love over sacrifice. To fully understand Jesus’ life, death, and resurrection, we must fully understand all of scripture (“Moses and the prophets”).

The second issue one might see in a Jesus criterion methodology is the realization that the only accepted memorialized account of Jesus’ work and sayings is contained in the Bible; the same Bible written by those same imperfect (albeit inspired) writers and copied over and over by those same imperfect scribes. Even if we accept Jesus as our standard of measure, can we be confident in the reliability of the stories about Jesus? Biblical interpretation today becomes the act of imperfect believers deciding what other imperfect believers (albeit inspired ones) meant a long, long time ago when they wrote those books. There is no method of interpretation that can ever be proven as 100% flawless in filtering out all the elements of subjectivity that are inherent in interpretation. Ultimately, we must either accept these books on faith or not. But the argument for the need of a standard of measure is still valid.

The final thought as I close is a meditation on comparing the Jesus criterion to professing Jesus as Lord and Savior. When I was baptized I publically stated that I accepted Jesus as my Lord and Savior. I have heard this same phrase uttered countless times since at baptisms, in Sunday School classes, during testimonies, and in sermons. I do not know of any Christian, no matter how fundamental or liberal we might label them, who has not embraced this phrase as their personal commitment.

Scholars have posited that the origin of the use of the title “Lord” for Jesus by the New Testament writers likely derives from the use of the Hebrew word adonai, meaning “The Lord,” which was a title for God. Calling Jesus Lord is therefore affirming He is part of the triune God.

In the New Testament Greek, the root word for Savior (transliterated as sōzō) is translated in English throughout the New Testament books as both “to save” and “to heal” depending on the context of its use. Ever since I learned that simple lesson in Greek, I have come to understand that claiming Jesus as my personal Savior is accepting that He has healed, is healing, and will continue to heal me.

Both meanings align very nicely with the great interpretive standard Jesus gave us to love God and to love others (Matthew 22:34-40). The Jesus criterion thus reminds me that professing Jesus as Lord is my commitment to love God and that professing Him as Savior is my commitment that as I love my “neighbor” and others, so, too, will I experience the salvation of healing.