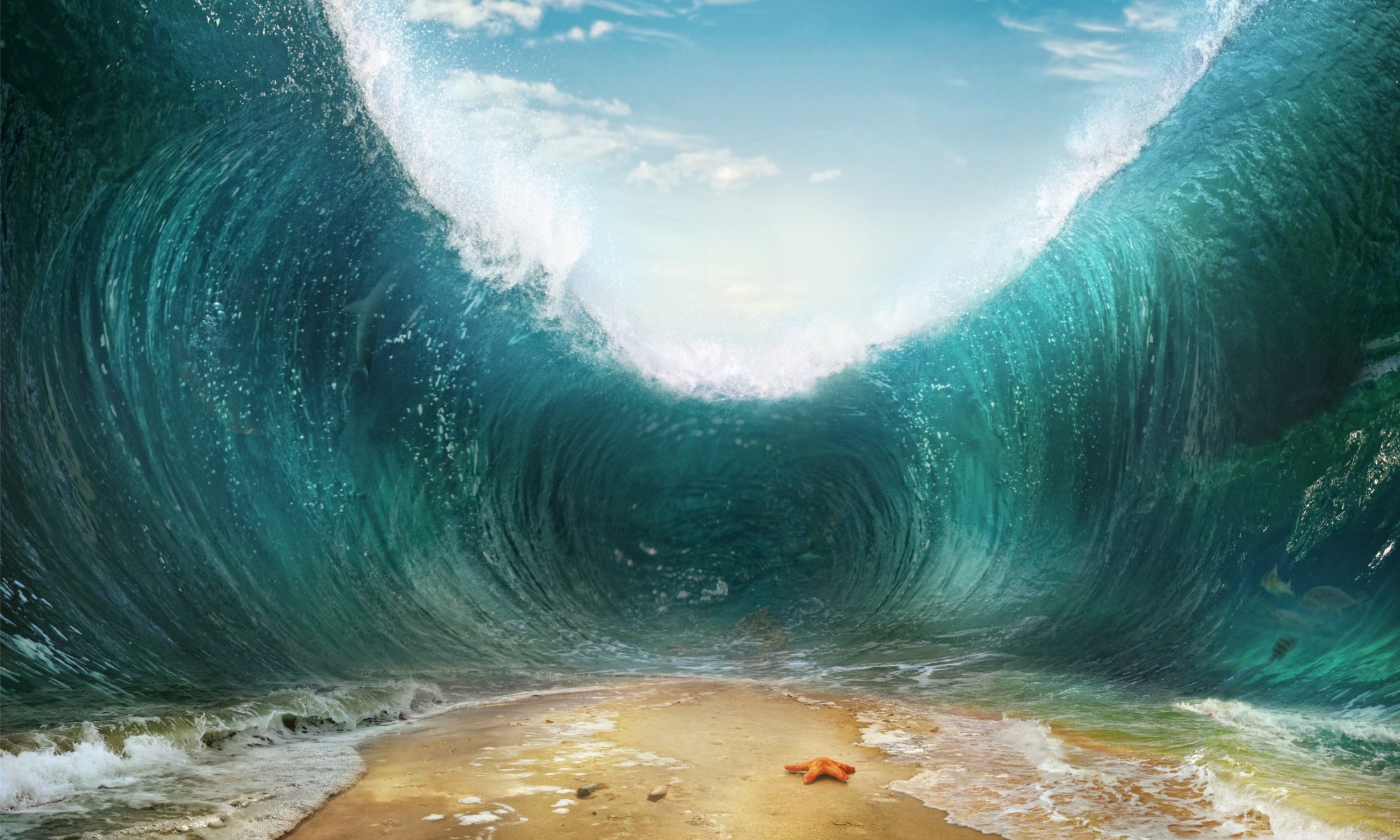 We believe that the Bible is a beautiful, God-inspired, complex, and challenging book.

Let’s say your favorite translation of the Bible is being re-published and you have been solicited to join a focus group regarding the new edition. You agree to participate in the focus group and thereafter you are sent of list of potential updated titles to be printed on the front of the Bible. The list includes the following:

The Bible: God said it, I believe it, and that settles it!
The Bible: A lamp to my feet and a light to my path
The Bible: It is the best of times, it is the worst of times
The Bible: Just when I think I’m out, it pulls me back in
The Bible: Do you know where yours is?
The Bible: It’s like a box of chocolates, you never know what you’re going to get

Theologians over the centuries have held many theories on exactly how inspiration transpired. On one end of the spectrum is the Dictation Theory. It asserts that inspiration of the Bible was a mechanical process in which every book was written down word for word exactly as God dictated it to the biblical writer. At the opposite end are Modernist theories that espouse the extreme difficulties in ascertaining what little in our Bible is inspired by God due to the contamination of the limitations, misunderstandings, and cultural biases of its human writers and scribes.

The tension from one end of that inspiration spectrum to the other is at the root of thousands of years of conflict, even to the point of violence at times. For those who embrace the Dictation Theory, it is very difficult to reconcile a strict view of that theory given all that biblical scholars have discovered about how the books were formed and the textual history of the books’ manuscripts. However, the problem for those at the other end of the biblical inspiration spectrum is struggling not to reduce the Bible to little more than a handpicked collection of ethical guidelines.

Inspiration as it relates to the Bible is often defined by its literal meaning of the “in-breathing” of the Holy Spirit. This meaning seems straightforward and simple enough, but when we apply it we begin to encounter the Bible as “complex” and “challenging.” We will briefly look at a couple of examples to illustrate the difficulties for which a view of biblical inspiration must account.

The first example involves the group of ancient books referred to by scholars as pseudepigrapha (translated literally as “false writing”). They were written between the two centuries before Jesus was born through the century after his birth. They were labeled as “false writing” because each claimed to be authored by its titled name but were known not to be and were thus not accepted by early Christian leaders into the final canon of the Bible. However, pseudepigraphic books are quoted affirmatively in the Bible. Two quotations in the book of Jude (vv. 9, 14-15) were taken from the pseudepigraphic books of I Enoch and the Assumption of Moses. So what we have in Jude, ironically, is one book deemed inspired quoting two other books deemed uninspired. Clear as mud, right?

The second example is the story in Exodus of the tenth plague, or the death of the firstborn. Cecil B. DeMille portrayed this story in his 1956 epic movie titled The Ten Commandments. As a child in the early 1970s one of the best things about the Easter season was watching that movie each year it was shown on television.  The movie was filled with incredible (at least back then) special effects. One was the green, fog-like presence representing the angel of death, which methodically and eerily rolled into every dwelling that was not protected by lamb’s blood on the doorposts.  Screams were heard from one home to another as the angel fog entered each unprotected place and the firstborn succumbed to instant death, including the son of the mighty Pharaoh of Egypt.  The movie’s entire narrative directed me as a child through a basic movie storytelling apparatus— the good guys escape harm and the bad guys receive their comeuppance.  The viewer is guided to look forward to the next special-effects miracle in Israel’s journey, not left to ponder why God killed multitudes of Egyptian men, women, and children.

But the Bible plainly states that the killing of all the Egyptian firstborn was attributed directly to God (e.g., Exodus 11:4-7; 12:29). When accounting for God’s role of mass death in this story, a traditional Christian viewpoint is to focus on Pharaoh’s repeated stubborn disobedience toward God.  But scripture states that the killing extended to such societal outcasts as female slaves and children of prisoners.  The killing does not discriminate between those who had no complicity with or even knowledge of Pharaoh’s disobedience and those who did. God conducted acts that are crimes today— violations of U.S. federal laws against both terrorism and genocide and state laws against homicide.  (And that does not even address the fact that God also does not come off as very “eco-friendly” when scripture states God also killed numerous goats and cows for no reason other than being a firstborn animal.)

How do we view the inspiration of the writer in light of a story detailing God’s coercive violence indiscriminately meted out in order to deliver an oppressed people? Does it tell the story exactly as God did it, leaving us to assume God’s purposes are higher than ours and that we must accept some horrid events as such? If so, must we then apply this story by teaching that it is within God’s nature to elect to send a death angel against those countries in the world today who oppress God’s people?

Or do we have to account for the culture and customs in the storytelling of an ancient people, possibly going as far as to discard the passage as a legendary tale? If so, how do we avoid reducing the Bible to a redacted version of only those passages we like?

We also have to ask why we have this story— simply to let the world know God can destroy anyone at anytime if you mess with God’s people? Or is there a deeper purpose as to why the story is told in this manner?

The biblical writers and stories raise questions which our view of inspiration must be able to incorporate. We will discuss these issues further over the next several posts.