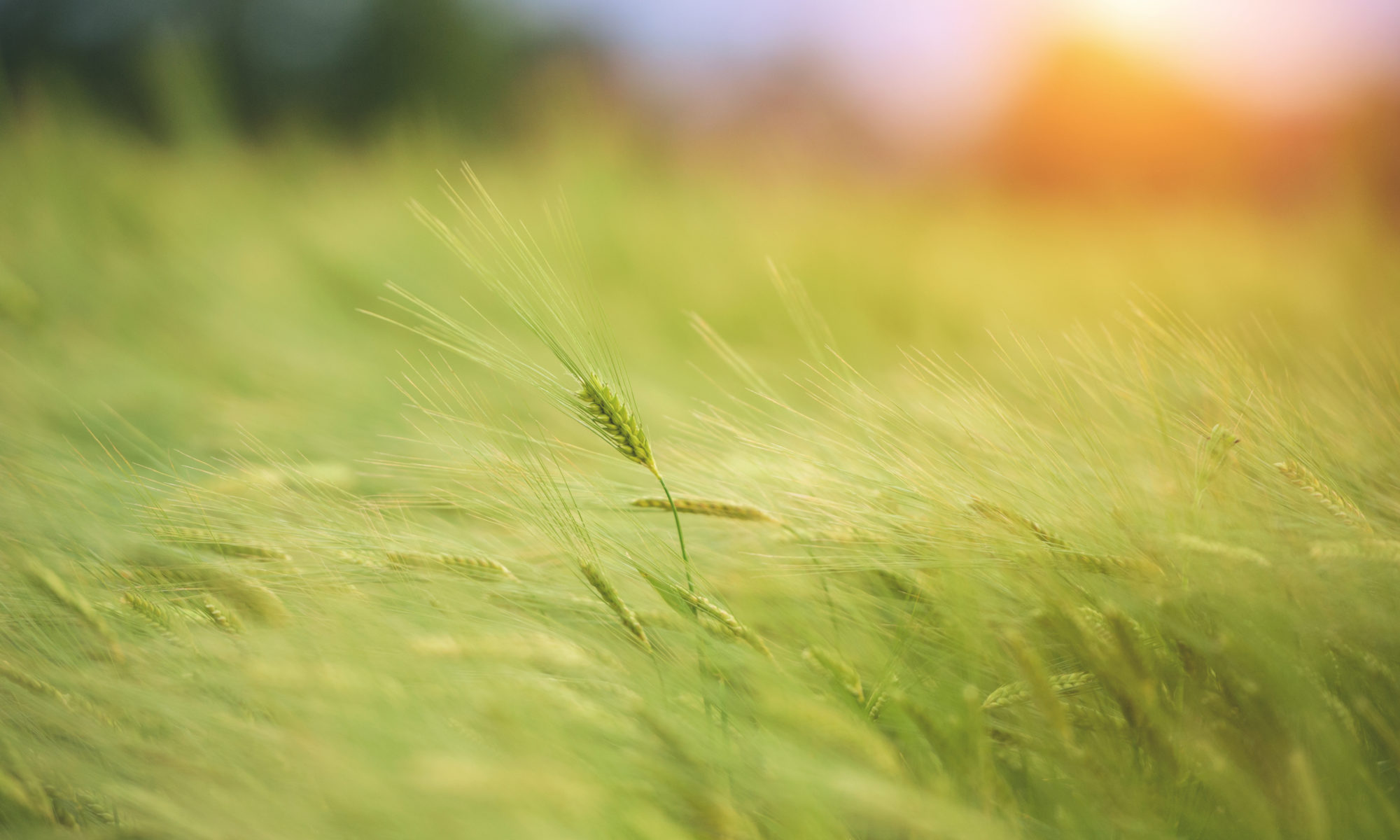 We conclude both this series Walk Just as He Walked and our look at Gospel stories that support Mother Teresa’s spiritual maxim that God calls us to be faithful, not successful, with the conversation between Jesus and Nicodemus found in John 3: 1-21.

Before any word is spoken, we are provided three pieces of background information we need to unpack to provide context and enhance our understanding of the pending conversation.  Nicodemus is a Pharisee, “a leader of theJews,” and he “came to Jesus by night” (3:1-2a).  The Pharisees, one of the three philosophical sects of Judaism during Jesus’ time along with theSadducees and the Essenes, were defined by their strong commitment to God and a high view of the Jewish scriptures (which became Christianity’s Old Testament). They initiated conflicts with Jesus and some were likely involved in wanting to see Jesus killed.  But, to their credit, historically they helped preserve Judaism after the destruction of the Temple in the 1st century and some became Christians (e.g., Acts 15:5).

Scholars believe the reference to being “a leader of the Jews” means that Nicodemus was a member of the JerusalemSanhedrin, the highest ruling council of the Jewish people on religious matters.  Coming “to Jesus by night” clues us in that Nicodemus wanted not only a private meeting away from others constantly around Jesus during the day, but that Nicodemus is likely fearful of what his fellow Pharisees and leaders would do if they knew he was seeking answers from a non-traditional source forJudaism.

Nicodemus begins their private conversation by addressing Jesus as “a teacher…from God” and then professing  that “no one can do these signs that you do apart from the presence of God”(3:2b).  For the Pharisees, those performing signs was proof of being from God and required that the Pharisees give credence to their words.  Nicodemus’ motivation is not to test Jesus, as seen by Pharisees elsewhere in the gospels, but to earnestly seek understanding from Him.

Jesus cuts right through the niceties and plainly tells Nicodemus that you cannot “see the kingdom of God without being born from above.”  Jesus’ central proclamation in the Gospels has been the in-breaking of the “kingdom of God” (e.g., Mark 1:15, Luke 4:43, 8:1,9:2).  Here, Jesus adds the qualifier of needing to be “born from above” in describing how to enter it. Nicodemus takes it literally (just like a good Pharisee would) and thus struggles to understand.

So Jesus further describes how one acts who is “born from above” through the metaphor of a blowing wind(3:8).  The description has word play in the original Greek that is lost in our English translation.  The Greek word pneuma is used in the New Testament to mean breath, wind, or spirit(including the Spirit of God) depending on the context of its usage.  Pneuma is used at the beginning and end of 3:8 to enhance the comparison of a blowing wind and the Holy Spirit, so we should hear the verse like this— “The pneuma blows where it chooses, and you hear the sound of it, but you do not know where it comes from or where it goes.  So it is with everyone who is born of the Pneuma.”  Being “born from above” means accepting the effects of the Holy Spirit the same way we accept how we cannot fully predictor control where or how the wind will blow. All those desiring to “see the kingdom of God” must yield to the effects of God’s Spirit just as they do the wind.

Nicodemus continues to struggle understanding this concept while Jesus rhetorically replies (Steve’s loose paraphrase of 3:10), “How can you not understand this concept since it comes from the same scriptures both of us have studied and taught?”  Understanding God’s Spirit to be like the wind is not a new way of thinking but is how God has been presented in the scriptures all along.  But then Jesus answers his own question (Steve’s loose paraphrase of verses 11-12): “Of course you don’t understand, Nicodemus, because you refuse to believe in the very effects of God’s wind here on earth that are happening right in front of you!”

Jesus is telling Nicodemus that his fellow Pharisees and he are trying to control God’s Spirit which is as foolish as someone who tries to control the wind. The Pharisees have spent hundreds of years turning inspired scripture that requires interaction with God’s Spirit into a quantified set of certainties which a follower need only accept as is, not wrestle with for themselves.  Jesus desires that Nicodemus exercise faithfulness to wherever God’s wind is blowing.  Nicodemus knows of God, yearns for God, but his Pharisaical mindset makes it a struggle for him to embrace the uncertainty of where and how God is working.

A similar rigid approach to scripture by churches today allows them to measure what is okay and what is not so they can proclaim with certainty to others that they follow God successfully.  Just as Jesus wantsNicodemus to surrender to God’s Spirit that is blowing right in front of him as the Son of God, so, too, God wants our following to be a constant state of submitting ourselves to see where God’s Spirit is blowing today.

Christians throughout history have always been tempted by humanity’s innate desire for certainty   while simultaneously discomforted with any amount of uncertainty.  How can I live asGod wants unless I adopt a system that assures me of what that is?  This happens in today’s church when it is stuck in a continual cycle of convincing itself that it can see where the wind is (and is not) blowing (i.e., where God’sSpirit is moving).

We neglect waiting, yielding, and listening for where the Holy Spirit is moving and replace it with telling others what God is doing and will not do based on our own accord.  Instead of surrendering to God’s reality, such efforts create their own illusion of who God is.  When this happens, the words may not say so but the actions say God’s work can be put in a box.

Nicodemus illustrates the struggle of someone drawn to Jesus but burdened by a lifetime of living a successful-based life for God.  But he humbled himself and sought out Jesus which became a huge turn in his personal journey.  After his meeting with Jesus in chapter 3, Nicodemus is mentioned twice more where his actions are telling.  In John 7:45-52, Nicodemus defends the temple police who are being criticized by the Sanhedrin Council for not arresting Jesus after the police were swayed by his words.  The council resoundingly admonished Nicodemus for his stand.  In John 19:38-42, we find Nicodemus joining Joseph of Arimathea to take Jesus’ body from the cross in order to properly bury it.  These stories show Nicodemus’ growth through the courage of his convictions, convictions that appear to be more driven by faithfulness to Jesus than religious success.  Nicodemus’ story is of a follower bound up in living successfully until seeking out Jesus in the darkness of his own spiritual blindness.  The encounter led to Nicodemus making his next stands in the daylight of God’s faithfulness.

Nicodemus’ test for us today is whether we will rest comfortably with where we are or take the risk to humbly approach Jesus.  The difference between exercising such humility or not is looking at movements, incidents, and personal testimonies in our world today and then either deciding for ourselves whether it is of God’s Spirit or surrendering judgment to simply observe what the effects of God’s Spirit are blowing through those events and lives.

Reflection: Are you willing to learn how to love a (spiritually) windy day, affirming wherever and through whomever God’s Spirit is moving?